TechDator
Home News Android 13 Based Smart TVs Will Consume Less Power Due to a... 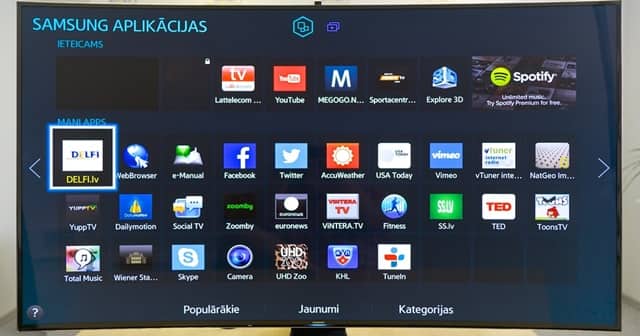 A report from Mishaal Rahman says that the upcoming Android 13 update for smart TVs should reduce its power consumption, due to the inclusion of a new feature called – low power standby.

Enabling this mode will restrict the background apps from running, while the TV is kept in standby mode. This reduced usage should consume less power, eventually reducing your bill. Also, there’s an improved Picture-in-Picture mode coming for smart TVs with Android 13.

To make the smart TV users feel as good as smartphone users with the Android 13 launch, Google is bringing a new feature that’d help them save some money on power. This is the “low power standby” mode, as noted by Mishaal Rahman in his Esper blog post.

As per it, when a smart TV is set to low power standby mode, it will restrict the apps running in the background from using power regularly as they do, and will relive them when they’re being used. This is more like freezing the background apps in Android OS when they’re not in active use.

This mode will be disabled in Android 13 running smart TVs by default, so you can continue receiving notifications while in standby mode. Further, enabling this mode will also disable the wake-locks block network access. Aside from this, Android 13 for smart TVs will also bring a more flexible PiP mode.

As noted in the same report, app developers can now set the custom aspect ratio of a Picture-in-Picture mode between 1:2.39 to 2.39:1, which is previously limited to only 1.777778:1 (16:9) window. This has been the default size for so long in smart TVs, so with more options, users can resize it accordingly.

Users can move this window around, stash it to the side, and resize it as desired. Apart from PiP mode, any Android TV currently won’t support any multi-window feature.