ACE Claims to Have Shutdown Cuevana 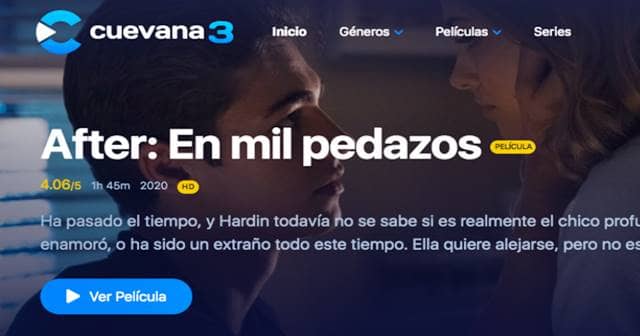 Every nation has its own local pirate sites that are popular and targeted by enforcement agencies to shut down. In Latin America, it’s Cuevana. Cuevana is first seen in 2012 when a Chilen student was arrested for allegedly operating Cuevana after a complaint from HBO.

Yet, the craze for Cuevana hasn’t stopped. A number of Cuevana branded sites popped up with similar pirate content and have been serving millions of users every month. The Alliance for Creativity and Entertainment, a coalition of popular media houses like Netflix, Amazon, etc., claims a victory over Cuevana.

As ACE mentioned, “After a successful cease and desist communication with the operators of Cuevana in Santiago, the Alliance for Creativity and Entertainment today announced the official transfer of 30 domains previously used by Cuevana.“

With the help of local authorities, this comes after ACE has searched and captured the operators of Cuevana. While it’s a rejoicing moment for the rights holders, it’s actually not. As we have seen, some of the popular domains of Cuevana, like cuevana3.io and cuevana2.io, are still online and serving their purpose.

According to statistics, the cuevana3.io has over 60 million visitors per month and is undoubtedly the big fish that has to be caught. But, they’re still online, raising doubts about ACE’s victory. Also, when asked by TorrentFreak, ACE declined to share the details of operators and domains that it has captured.