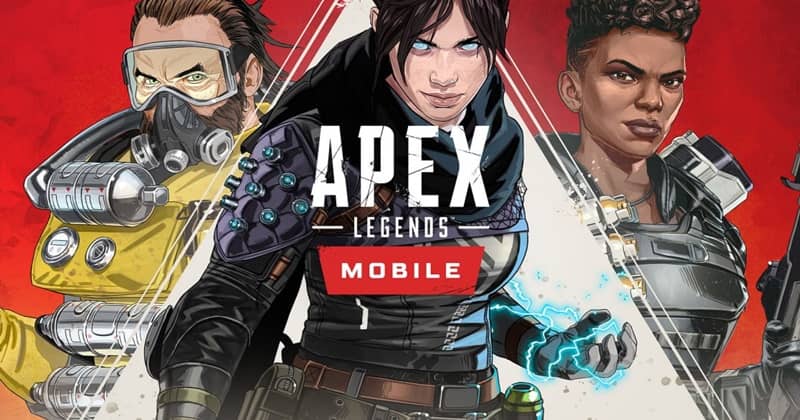 This was confirmed by both the game’s developer and publisher, who stated the date as May 17th. Enthusiasts pre-registering now will be notified when the game’s available to download and even unlock some rewards to use later.

Compared often with the popularity of Fortnite and PUBG, Apex Legends is truly one of the best battle royale games today. The free-to-play first-person shooter was initially launched on the Windows platform in 2019 and later came to PlayStation and Xbox consoles.

And now, it’s finally coming to the mobile clients. Named the Apex Legends Mobile, its developer Respawn Entertainment has been testing this in a closed beta for months. But today, it officially confirmed launching the game to Android and iOS on May 17th, 2022.

So close. Just out of reach. Apex Legends Mobile is launching May 17!

Though the game’s been delayed once, we expect the publisher Electronic Arts to launch surely this time. Users interested in this game can go to respective app stores (Android or iOS) for pre-registration, and get notified when it’s available for download.

Also, pre-registering now will unlock some rewards that can be used later in the game. Though Apex Legends Mobile is specially made for mobile clients, this version will have most of the features drawn from its PC counterpart, including the main characters like Wraith and Bangalore Legends.

Although, it’s compatible for cross-device playing, means Apex Legends Mobile players can play against or team up with someone in the PC or console versions. This support may be added later.

Aside from this, Respawn Entertainment is also working on the Battlefield Mobile experience and The Lord of the Rings: Heroes of Middle-earth – a free-to-play collectible RPG.