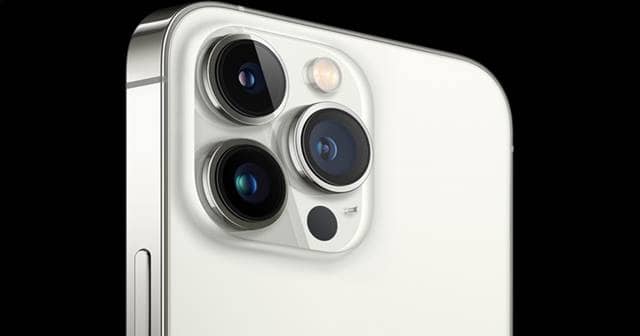 Months after limiting the 120fps support to third-party apps, Apple may finally let this happen through the iOS 15.4 update.

This was confirmed by a developer, who claims to have received a tip from someone within the Apple company. Well, this is still limited to iPhone 13 Pro and Pro Max variants, and is unknown whether all apps support it after the update or developers have to induce the support.

With the launch of the iPhone 13 series last year, Apple had good hardware sales noted for the year 2021. Though it’s thriving, the community is still criticizing the company for not supporting a 120fps screen refresh rate in all apps in its latest flagship models.

Apple has limited this functionality to only specific native apps in iPhone 13 Pro and Pro Max varients, while the regular and Mini models are left out. The Android OEMs, on the other hand, are inducing this support in most of the phones with, from as low as handsets starting from $300.

Yay, got a little message from someone at Apple today that this is fixed in the iOS 15.4 betas and all apps automatically get 120 Hz animations on supported iPhones going forward, and just confirmed myself. (See attached, 1/120 = 8.33 ms) 🥳🥳🥳 https://t.co/EtZ9zkrM6S pic.twitter.com/04cl8uLb11

Later, it was known that there was a Core Animation bug in eligible handsets that’s preventing the third-party apps from supporting refresh rates beyond 60fps. And this seems to have been solved on the iOS 15.4 version, where a developer said all third-party apps in iPhone 13 Pro and Pro Max will support the 120fps to all apps.

As seen by Christian Selig, who claims to have received a confirmation from “someone at Apple”, iOS 15.4, which is still in beta, will bring this much-needed support to all the apps in eligible handsets. So if you’re having either of the devices (iPhone 13 Pro or Pro Max), make sure you update to iOS 15.4 when available and check this new support.