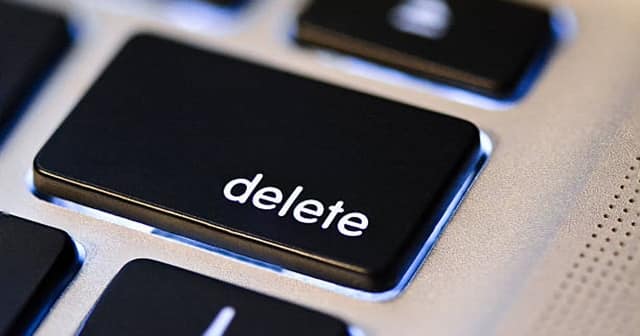 After announcing a while ago, Apple is finally pushing its iOS developers to set an account delete button to their apps, to let users easily erase all their personal data from the app’s servers.

This clause is included in one of the many efforts Apple is taking to protect the users’ privacy; thus, it sees having a one-stop account delete button as necessary for all apps that let users create an account creation option. Apple set a deadline for developers to set this button too late next month.

Apple is known for its strict user privacy and data security policies, to which it has received backlashes in many cases. Yet, the company proceeds to abide by its stance on the tightly packed ecosystem and aims to offer new user privacy tools often.

In this pursuit, the Cupertino-based company in the past announced a rule to its iOS developers – setting a dedicated account deletion button in their apps – to let users delete their entire account data with one tap. This is a thoughtful policy and is directed only towards those apps that let users create an account with them.

And having a one-stop account delete button will avoid them having to reach support staff or numerous redirects for erasing their data. Apple announced this option a long time back but delayed mandating it for some reason. Yet, it’s now enforcing the policy strictly against the developers.

Before June 30th, all iOS developers have to supposed to set an account delete button in all their apps scouring in the App Store. Having this option will specifically benefit those who’re residing in countries with no strict data protection laws.

But if there’s any local law that’s contradicting this policy of Apple, it’s the duty of developers to adjust their apps accordingly, and satisfy everyone.