After all these years, Apple is venturing out of handheld devices to making autonomous cars, as reported by Reuters. Based on internal sources, the publisher said that Apple is planning to start producing its own car, maybe by partnering with others for manufacturing, starting in 2024. Also, it’s making a breakthrough battery technology. 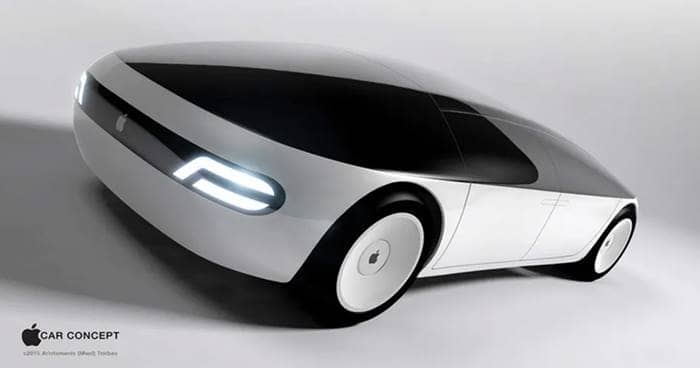 Strengthening the rumors that Apple is making a self-driving car in near future, Reuters reported that Apple may start the production of its autonomous vehicles by 2024. This news is based on revelations from a few people, who are working with the project said.

Named Project Titan, Apple’s plans for making autonomous cars date back to 2014 and been unclear since then. Also, it’s reported that it even engaged with Magna International Inc for manufacturing it, but faded away since not sure. But now, a Reuters report claims the Apple-branded passenger vehicle may go into production by 2024.

While there’s no partner of production was mentioned yet, Apple may another way to step down from making the whole car from scratch, to just specializing in autonomous software and licensing it. This way, it can bring its partially branded cars earlier than expected. Another source said that the current pandemic may push the production plans to 2025.

Besides the car and software, sources have mentioned Apple making its own battery, which would be the core of everything. It’s said the company is examining the battery based on lithium iron phosphate, which is less likely to overheat and may offer a longer range, thus giving an advantage over current lithium-ion batteries.

Also, there are reports about embedding multiple LiDAR sensors in the car, to get a 3D image of the path and more depth about surroundings. Also, there are plans for stuffing Apple’s in-house made LiDAR sensors, that were used in iPhones. Investors have reacted relatively to the news by pushing Apple’s stock above 1.24% and pushing Tesla’s down by 6.5%.