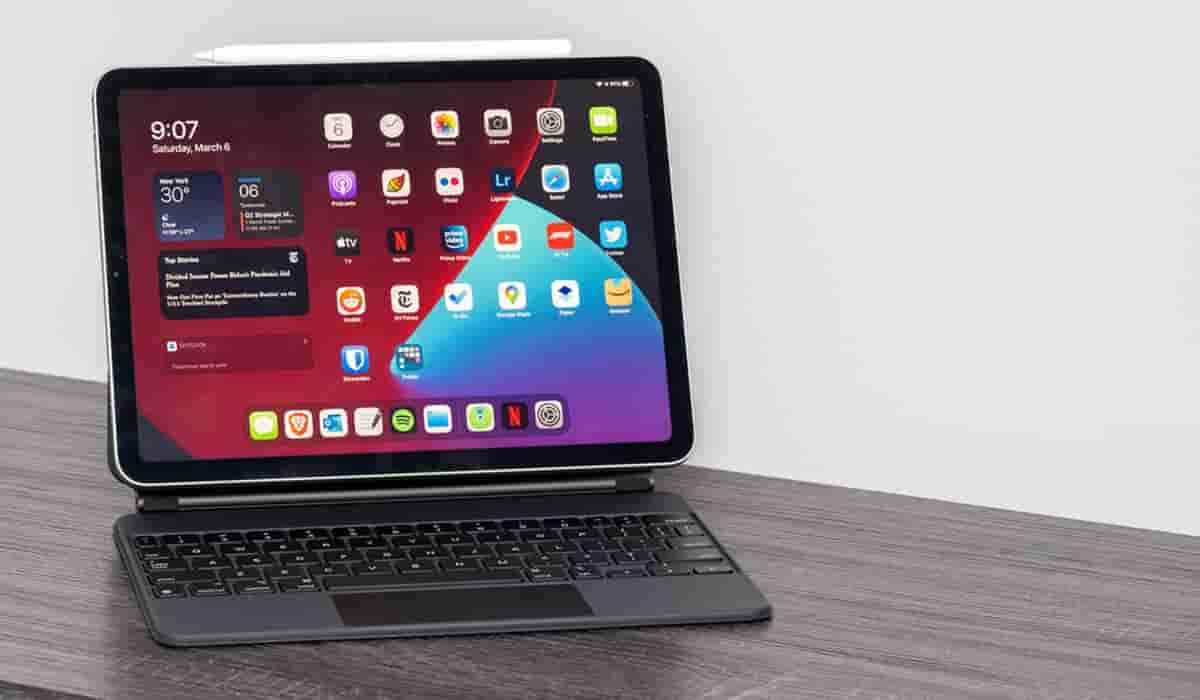 Apple has scrapped its plans to make a low-cost iPad with a plastic body and a plastic cased keyword for just $500.

This was reported by Bloomberg’s Mark Gurman, who earlier stated this plan would be in Apple’s counter for Chromebooks at schools. Well, as it was now dropped, we might expect Apple to try something else in the growing market of Chromebooks.

A Low-Cost iPad and a Keyboard

Apple is known for its quality products – including the quality build, proper software, and excellent support – to date. But this is changing gradually as the competition from Android rivals is picking up.

One of the recent gadgets that are growing in popularity are Chromebooks, which run on Google-made ChromeOS – fine-tuned for running on low-end hardware. As they’re offered for cheap, most college-going students pick them up for everyday tasks.

And with Google and OEMs using its ChromeOS flourishing, Apple has to make something to put itself in the race too. And that’s when an idea – as shared by Mark Gurman – revealed that Apple could be working on a low-cost iPad that’s made up of plastic and even include a plastic keyboard in the box for $500.

We thought this would be a fair move, considering their MacBooks aren’t budget-friendly for college students. But, Apple has reportedly canceled its plans for making a plastic iPad and keyboard, reveals Mark Gurman again.

In his Power On newsletter, Gurman stated that “The idea was seemingly abandoned, but that was probably Apple’s only real hope of ever giving Chromebooks a run for their money in most schools.”

While we hope that Apple might think of something else to counter the Chromebooks, we’re unclear that the recently launched 10th-generation ‌iPad‌ could have been this, considering its A14 Bionic chip, iPadOS, and all-screen design to place itself as the best entry-level iPad.

Well, it doesn’t support the latest Apple Pencil and does not have a laminated screen, too, yet priced at $449, which is significantly higher than the ninth-generation entry-level ‌iPad‌ ($329). Anyway, it’s still a better deal than the more expensive iPad Air ($599) and will ship starting October 26.