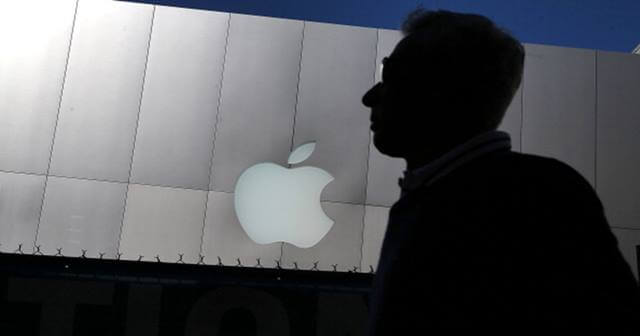 Alleging that a company named Rivos had stolen its trade secrets, Apple filed a lawsuit against it on Friday last week.

Apple accused Rivos has conducted a coordinated campaign to poach its employees, who were working in the company’s chip design department. They were also made to use an encrypted messaging service and steal gigabytes of sensitive data from Apple.

One of the core reasons for Apple’s success is the closed ecosystem created. It doesn’t share iOS or macOS code like the Android or Linux and makes interoperability among its devices so smooth. Also, having tight restrictions on App Store too.

As such trade secrets are sensitive to the company’s operations and stealing them could deter its growth. Thus, companies like Apple protect them in all cases. Yet, a company named Rivos was alleged to steal Apple’s trade secrets in a ‘coordinated operation’.

In a lawsuit filing made by Apple on Friday, the company accused Rivos – a “stealth-mode” startup based out of Mountain View, California, to poach its employees from the chip design division. This is to steal the trade secrets of Apple’s chip designing wing.

Apple said at least two former employees had taken gigabytes of confidential data with them to Rivos, reported Reuters. These are majorly the presentations that detail unreleased chip designs, says Bloomberg. Apple in its lawsuit noted that;

“Apple has reason to believe that Rivos instructed at least some Apple employees to download and install apps for encrypted communications (e.g., the Signal app) before communicating with them further.”

More on this lawsuit is yet to be known. And if it proceeds any further, we may see another big issue rising up similar to Waymo vs Uber back in 2016, where Waymo accused Uber of stealing its trade secrets, and Uber ended up paying $245 million to settle this.