A low-key NGO in India has filed a lawsuit against Apple to the local regulator, alleging that the company has abused its market power as an Appstore operator.

Apple quashed these allegations before the CCI, saying that it wasn’t a dominant player in India, so there’s no chance of abuse. Also, Apple stated the complainant as a ‘proxy filing’ to others, where Apple is fighting against in other nations on the same Appstore cause.

Apple: India Is A Small Market For Us 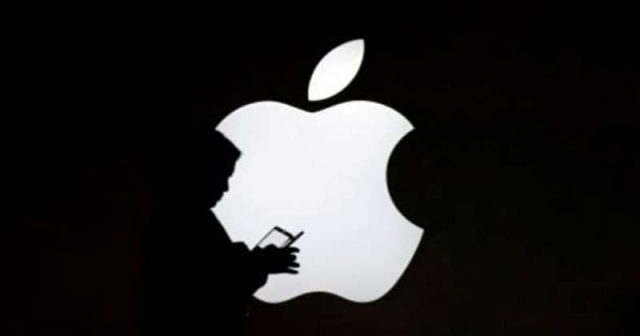 Amidst the allegations from various companies like Epic Games and Spotify, Apple has a new petty organization to fight against now. This is “Together We Fight Society“, a less-known NGO from India that’s alleging Apple has abused its market power!

As per its lawsuit filed with the Completion Commission of India, the NGO alleged Apple that it’s abusing its dominant market position in terms of Appstore, for profit. This is by charging an unreasonable 30% cut from all the transactions made through Appstore and forcing developers to follow it.

While Epic Games, Spotify, and others are targeting Apple for the same, they’re big and partially successful in this. And regarding the Indian allegation, Apple filed a counter with the CCI, asking the anti-trust regulator to quash the lawsuit since it’s meritless.

Apple argued that India is a small market for them with just 0-5% share, while Google has a dominant position of 90-100%. Since it’s not a big player, there’s no chance of abusing power. This was stated by Apple’s Chief Compliance Officer, Kyle Andeer as

“Apple is not dominant in the Indian market … Without dominance, there can be no abuse.”

Also, Apple stated that the complainant was a mere “proxy filing” before the CCI, as it was acting on behalf of the global parties that were fighting against Apple of the same nature.