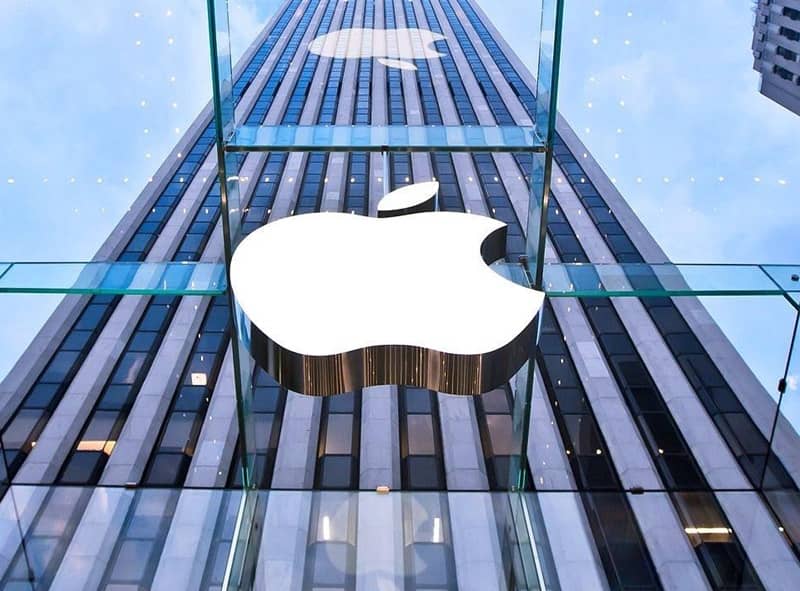 As per the latest statistics from Counterpoint Research, Apple has dominated the US smartphone market by having over 50% share, beating Google’s Android for the first time ever!

Most of Apple’s share is fuelled by its premium phones, which also dominate the global premium smartphone market. Now, Apple’s dominating feat in the US comes after a decade and a half since it was launched, and it’s based on the “active installed base” count.

Since its launch in 2007, iOS (initially called as iPhone OS) has been picking up gradually over time. Back then, it had a lot of competitors like Nokia, Blackberry and the just entered Android from Google – which was picked up at a rapid pace by new OEMs for their devices.

Yet, Apple stood strong with its iOS in certain markets – and the US is one among them. For a long, Apple has been the favorite smartphone brand for most US netizens, and this pushed the growth of iOS greatly in the country. Now, this success led Apple to record over 50% smartphone market share in the US, with its iPhones, against others.

Well, Google has nothing to worry about this new stat now, as it knows iOS is the dominant software in the US over Android. So it’s expected that Apple would one day cross the 50% mark to be the market leader.

And Android, it’s still a dominating OS for smartphones across the globe, with over 70% market share. This stat was tracked on the metric of an “active installed base,” – which is the number of devices running a certain OS after purchasing it.

Aside from the US market, Apple is a big player in the global premium smartphone market in Q2 2022, having its iPhone account for more than 57% of all sales in the segment – with no signs of slowing down.