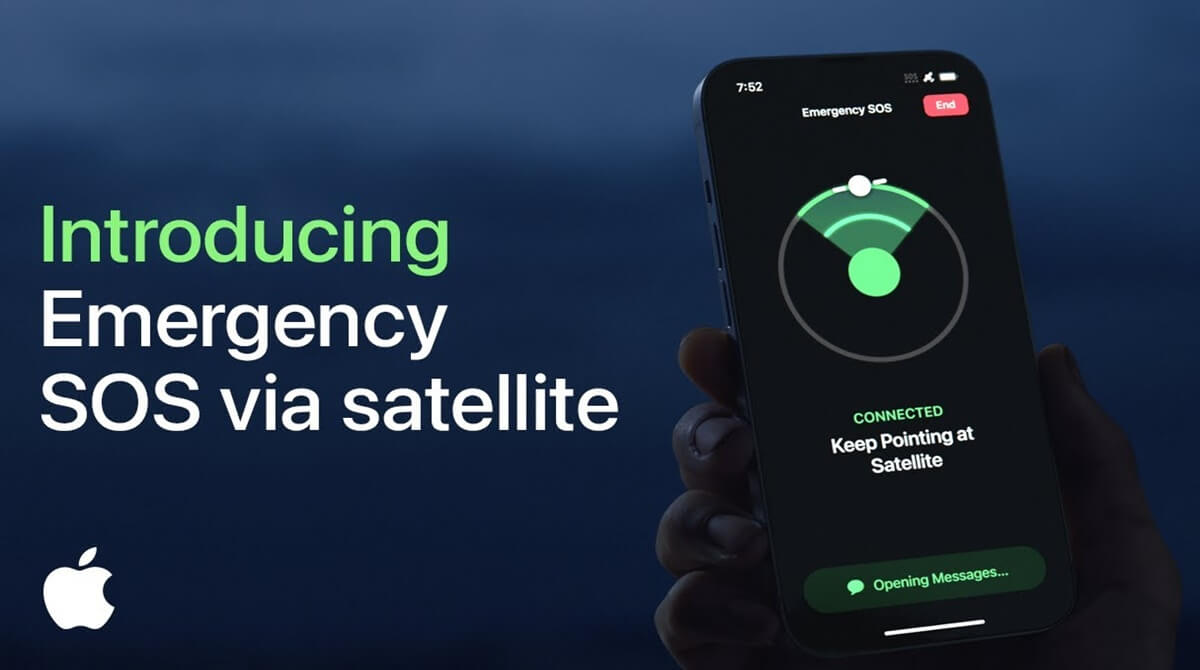 One of the best features Apple added to its iPhone 14 series is the Emergency SOS support, that’d lets your emergency contacts know your whereabouts without any cellular signals.

Though Apple announced this for all the iPhone 14 Models, it’s still available only in a few parts of the USA. But, the company will soon be adding this support in more regions, with new countries list revealed by fall this year and more next year.

While we don’t see much hardware improvement in iPhone 14 series, Apple has added a bunch of new features to the line-up. One of them is the Emergency SOS feature, which will send a text message to your pre-fed contacts in case of emergency. This service doesn’t need cellular and Wi-Fi connectivity but works with satellite communication.

This is especially useful in rocky and terrain areas, where most cellular signals aren’t available. Though it’s a must-have feature, Apple made it available to only a few parts of North America currently. But as per macprime, Apple will announce other supported countries by the end of this year and more supported countries in 2023.

While we have no data on what countries they could be yet, expect Europe and the Asia Pacific to be covered by the earliest. Also, this feature ships with the iOS 16 update, which is scheduled to be coming in November this year. So you must have any of the iPhone 14 handsets and be running on iOS 16 to have Emergency SOS.