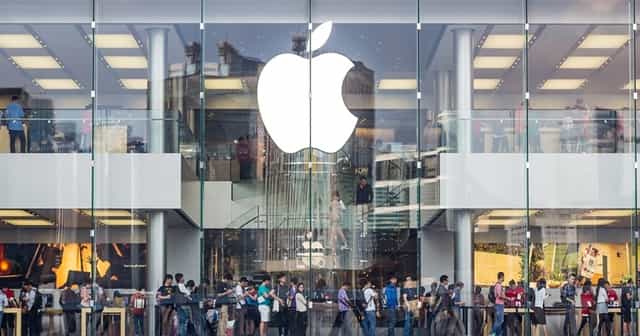 As per it, Apple is informing its authorized service providers to modify their equipment accordingly. As this comes after October 1st, this will likely be applying to the iPhone 14 series and the next generation of iPads, Macs, and Apple Watches.

Serial numbers of any device will help the consumers, manufacturer, or dealer in between to identify the details of the product, viz its manufacturing date and location. Some OEMs may inject more details into the serial code to track it better when needed, even though it could be confusing.

May Apple want to do this too, as it’s reportedly increasing the length of serial numbers on its devices starting October 1st this year. This comes from MacRumors, which cites an internal memo from Apple stating the same.

As per it, the Cupertino-based company has been informing its authorized service providers across the globe to update their machines accordingly – to comply with the new 18-digit serial number norm. Currently, all Apple devices carry a 17-digit serial number.

And the new standard will likely be applied by default to all the upcoming Apple devices, like the iPhone 14 series, next gen Macs, Apple Watch Series 8, and iPads. Previously at the time of the iPhone 12, Apple said it’d use a randomized serial number for its products, rather than the previous format, rather the general standard that has been for years.

While it didn’t do so until the launch of the purple iPhone 12, we hope to see Apple hope to see what Apple actually intends to get from this new extension plan.