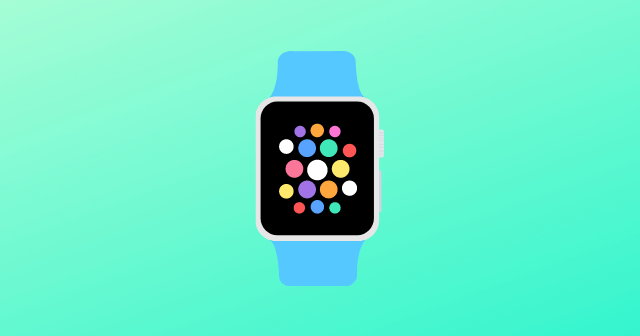 Apple’s launch of a new smartwatch – Watch Series 7 is exciting. But, it’s been disputed by a developer who accused the maker of stealing his keyboard for their new watch.

Kosta Eleftheriou, the maker of FlickType keyboard, has been waging a lawsuit against Apple since the beginning of this year, as Apple dumped his keyboard app from Appstore and even forced him to sell it to them. Now, they replicated his FlickType keyboard as Watch Series 7’s new QuickPath keyboard.

Aside from the grand iPhone 13 series and a new iPad, Apple fans are also vibing on a new smartwatch pack – Watch Series 7. The new generation Apple smartwatch comes with updated hardware, a more prominent display, and few new software features.

While all these are cool, the inbuilt keyboard it’s shipped with is now being disputed. As per Kosta Eleftheriou, an app developer, Apple has allegedly used his proprietary FlickType keyboard for their own Watch Series 7.

So now we know. See you in court, @Apple. https://t.co/hJtPI2Z83J pic.twitter.com/1s7MUSLTpc

For the unknown, FlickType is an accessibility keyboard for low-vision people, as it helps blind or vision impaired users type on an iPhone quickly. Eleftheriou complains that Apple used his keyboard without permission and named it QuickPath in WatchOS 8. 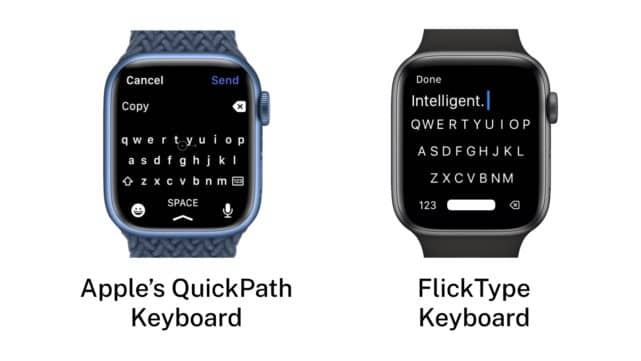 He disclosed these details on Twitter, saying that he already filed a lawsuit against Apple for unfairly removing his app from the Appstore. Earlier this year, his FlickType keyboard app was removed by Apple and even forced him to sell it off.

While he brought back the app on Appstore after numerous appeals. It was again removed last month, saying the app violated the Apple iOS Human Interface Guidelines section of the App Store Review Guidelines.

“the app is a keyboard for Apple Watch. For this reason, your app will be removed from sale on the App Store at this time.” His lawsuit now blamed Apple for delisting his app, using fake reviews and false advertising to target his app unfairly and devalue it.