TechDator
Home News Apple Fitness Plus is Coming to iPhone With iOS 16.1 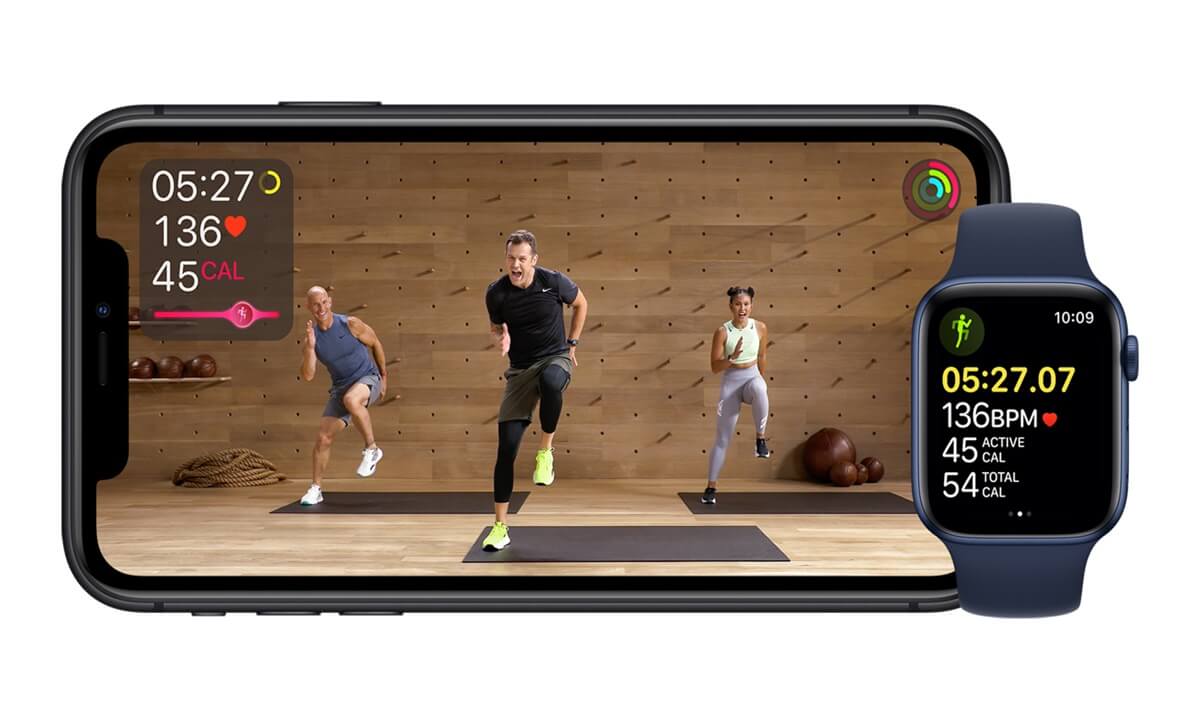 As announced last month, Apple is rolling out its Fitness Plus service for all users with an iPhone, with the launch of iOS 16.1 on October 24th.

Users can get access to various programs headed by experts in their respective fields, like yoga, running, or walking. Aside from the fitness features, the Apple Fitness Plus includes music albums from popular artists and on-screen data tracking of various activities.

Apple Fitness Plus for iPhones

Apple, in its event in September, announced that you no longer need an Apple Watch to try its Fitness app. And as promised, the company is bringing it directly to iPhone, starting with iOS 16.1.

As the new software launches on October 24th, Apple said the service would be available in 21 countries. Enrolling in its Fitness Plus service will offer 3,000+ workout modes and meditation – led by personal trainers and experts in their respective fields.

Aside from content, the in-app features include displaying the onscreen data of various workout metrics like interval timing, calories burned, etc. Well, these can be better tracked and accurate if you’re having an Apple Watch connected to the service, which results in real-time tracking data of your workout, giving you a more in-depth look.

Finally, there’s a music service too included in the pack to offer a soothing or inspiring experience while workouts. These include Taylor Swift’s latest music album – Midnights, which is set to release on October 21.

Apple is offering a three-month free trial for anyone who’s buying a new iPhone, iPad, or Apple TV, to experience the Fitness Plus service, and should pay $9.99 per month or $79.99 per year after that.

UK Govt to Scan all Internet-Connected Devices For Bugs

YouTube Disabled a Channel with WWDC Videos Over Apple’s Complaint

Meta to Cut Thousands of Employees in 2023

MrBeast Confirmed Buying Team in the League of Legends