Apple has hired Antonio Garcia Martinez, an ex-Facebook ads manager, to be a part of its ads platforms team. Martinez is also known for his bestselling book – Chaos Monkeys and played a critical role in thriving Facebook’s Ad Exchange earlier. Hiring him shows how Apple is serious about advertising, besides advocating for users’ privacy. 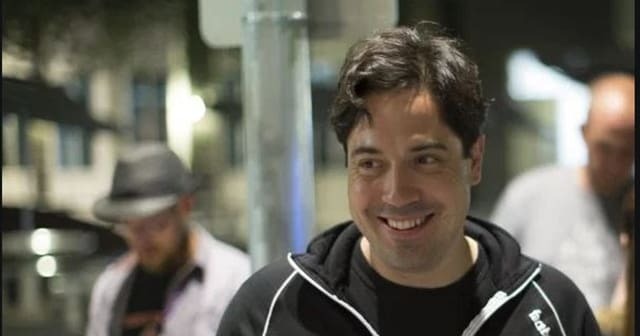 Apple advocating for user privacy doesn’t mean an outright fracking ban, but a fairly regulated one. Recently with the introduction of iOS 14.5, Apple barred Facebook, like targeted ads advertisers, from seeking data from its users and pushed them to ask for permissions before doing so.

This was a sick burn to Facebook, as the initial statistics found out that only 4% of Americans have let it track them. Thus, targeted ads are surely disliked by users, and they should be approached in a new way. In this pursuit, Apple is hiring 50 new people for its typical ads platforms, including the bagging of Antonio Garcia Martinez.

Martinez has previously managed FBX – the now-defunct Facebook ad exchange. He has been fairly critical in the FBX success, and later worked as an advisor for Twitter, wrote an NYTs bestseller named Chaos Monkeys, and now, settled at Apple.

He joined Apple in April this year as a part of its ads platforms product engineering team. He now leads the pack across Apple products, where it sets ads in Appstore, Stocks, and Apple News apps. As Apple discourages the traditional ad system, it’s hoping to set standards for “effective advertising while protecting user privacy,” as per one of its job listings.

The company has recently expanded the slots on Appstore, allowing developers to promote their apps directly to the user. And the hiring of the new team and specialists like Martinez shows how serious Apple is about advertising.