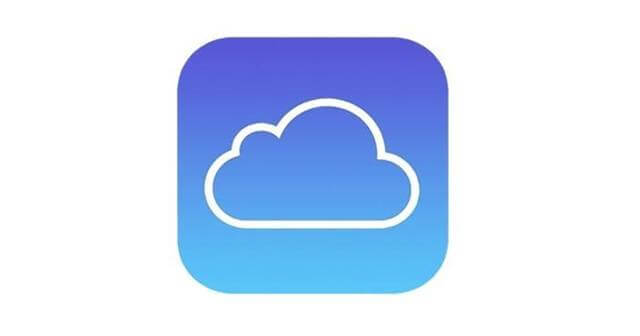 The iCloud v12.5 app from Microsoft Store can now fill in passwords into various websites you visit through Edge and Chrome browsers, provided that you have saved passwords in it iCloud.

For a long, the iCloud app on Windows lets Apple users download or upload files, photos, videos, etc., into it. While this is pretty basic in terms of cloud storage functionality, it now has a new feature.

This is the support for Keychain Password Manager, which Apple hinted at rolling to iCloud in January this year. Though it’s late by months, it’s now officially included in the latest version of its Windows app.

iCloud app v12.5 for Windows comes with Keychain Password Manager support and lets Apple users add, edit, copy and paste, delete, and lookup any passwords they have stored in their iCloud keychain.

This works with Microsoft Edge and Google Chrome browsers as an extension to autofill passwords saved for that website. iCloud stores all the saved passwords within an encrypted database on the user’s computer and brings them onto relevant fields when needed through a secure channel.

Keychain Password Manager can fill only the saved usernames and passwords of a specific website, won’t work on applications, and doesn’t fill in sensitive data like credit card numbers.

Interested Apple users running on Windows PC can get this new app from Microsoft Store. Install and run to check and edit any of your passwords or files in the app.

This can be greatly helpful to Apple users, who save credentials to iCloud Keychain through iPhone or iPad, which can be synced to be used on other devices like PCs.