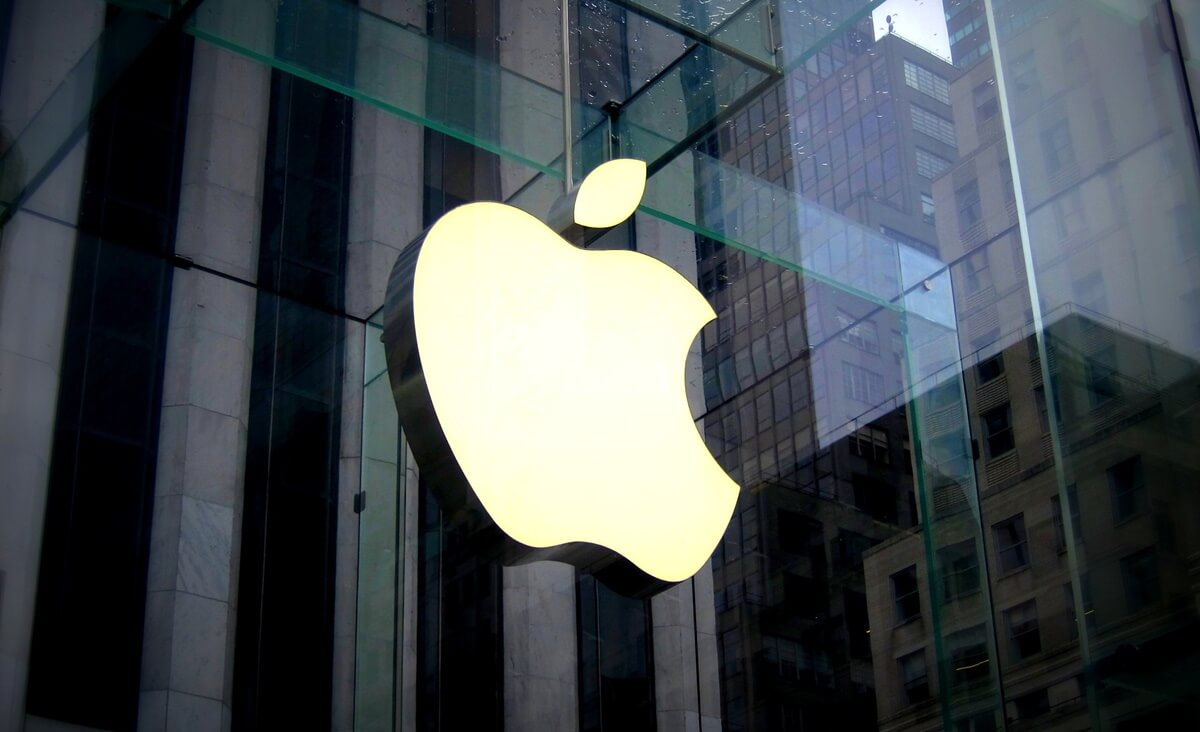 As we expect Apple to unveil the next generation of iPad models, reports suggest that Apple could be making an accessory to turn the iPad into a smart display!

This is similar to how Google played with its Pixel Tablet by adding the ability to hook it to a speaker dock – and functioning as a smart hub device. Aside from this, Apple is expected to announce the iPadOS 16 too later this month.

A New Accessory for iPad

Though Apple’s iPads are the best in the tablet space, the company is reportedly seeking more functions from its offerings. And it could possibly be entering the smart home devices space with a new accessory – that could turn its next-generation iPads into a smart display.

This was touted by Bloomberg’s Mark Gurman, who revealed in his Power On newsletter that Apple may announce a new accessory for its upcoming iPads – that could turn them into a smart displays in homes with ease.

This mimics Google’s stance on the recently launched Pixel Tablet, where the company tuned it to be able to use as a smart display when hooked to a speaker hub. It connects with a bunch of pogo pins to the speaker hub, which is, in return, wired to a power source.

Well, if Apple tends to make a similar move, it could be the biggest step the company is taking in the smart home space. Apple has already canceled the Home Pod – a smart speaker – after lackluster sales. Though it has a Home Pod Mini in place of that, it’s still not an attractive, smart home device.

Thus, letting people turn their iPad into smart displays with a simple speaker dock is much better. Many reports show that we can see the next generation of iPad Pros – an 11-inch and a 12.9-inch model powered by Apple’s latest M2 processor – coming at the end of this month.

Also, we can see the company announcing the next iteration of iPad software – iPadOS 16 coming at the same time.