A report from Bloomberg reveals that Apple is preparing a low-cost iPhone, iPad, and potentially a new Mac.

These would be launched as soon as in March, says the report. The new iPhone will be an upgraded version of the current SE series and should come with 5G support. Also, Apple’s launch may align with iOS 15.4 launch. 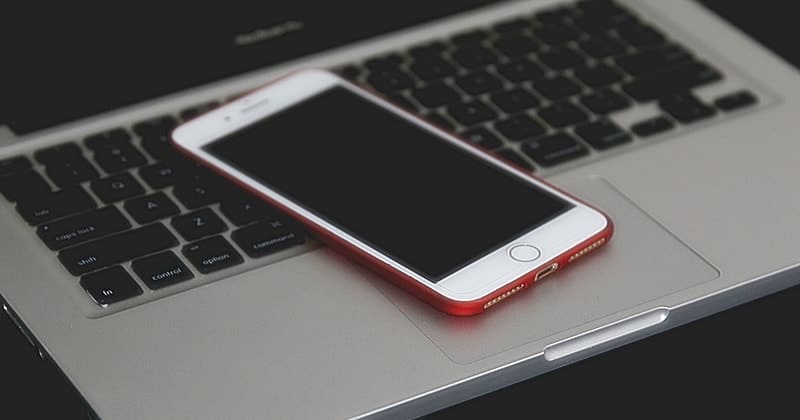 Apple is long known for its premium devices. From iPhones to iPads and MacBooks, Apple has been making something that is pricy and of good quality. With this attitude, it has left behind a huge budget market. But, with the launch of the SE series, it touched the upper midrange segment and received a fair response.

With that in mind, Apple is reportedly preparing a new iPhone, which is similar to the current SE series but has a better processor and support for 5G connectivity. Alongside, there could be a new iPad and even a Mac coming soon.

Bloomberg stated that Apple may launch all these as soon as March 8th, potentially with the iOS 15.4. The latest iOS is currently in a Beta phase and said to come with a new emoji pack, and the ability to face unlock even if a mask is on.

Apple has launched the last budget phone – the iPhone SE 2 in the spring of 2020, for $399. And the last MacBook is from October last year, which possessed premium specifications. Now, in the upcoming virtual event in March, we expect new hardware to come in.

Still, these couldn’t be the major business driver for Apple, as the company relies heavily on premium handset sales (launching in the fall of every year), and the software sales (Appstore, iTunes, etc).