Bloomberg’s Mark Gurman explained why Apple’s Mac Appstore is a mess now, and what Apple should do to make it right.

He talked about the number of options Apple gave its developers, to bring apps to Mac’s Appstore. And this is exactly the reason for the mess since many apps in Mac’s Appstore are now mirror or iPhone apps or unmodified iPad apps.

Uniformity For Apps in Mac’s Appstore 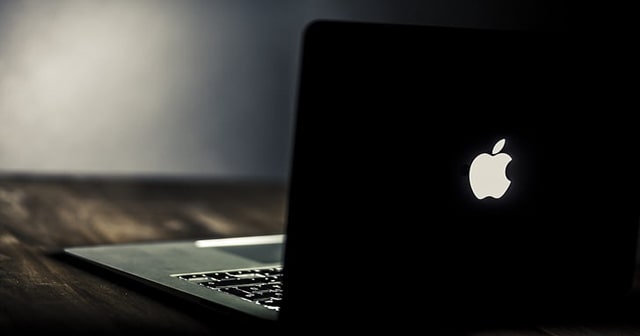 Apple has made a giant leap in hardware by introducing the M1 chip for Mac devices. While this is offering astonishing performance, the community is still disappointed by using MacBook Pro for a reason – a messy app ecosystem.

Users were seen complaining about system freezes, app crashes, and lag in performance due to unknown reasons. This is due to memory leaks in most cases, as experts defined. Though Apple’s hardware is great, incompatibilities in software are causing memory issues, resulting in crashes.

Using such non-optimized apps can often break the user experience. And this is what is hated by the community. Though Apple gave new tools like the SwiftUI framework, for developing native Mac apps, developers are still sticking to old means like AppKit and Catalyst environments.

Well, to make the experience better, Gurman said that Apple developers should leverage all the tools that the company put before them. And this includes TestFlight for Mac for testing the apps before shipping them into Mac Appstore.

Apple embracing that all the developers are using one standard means for making apps is the only way to straighten user experience. So this includes tweaking the apps from iPhone and iPad to work well on Mac.