TechDator
Home News Apple May Compensate all the UK iPhone and iPad Users For Charging...

As if the lawsuit over Appstore fees by Epic Games isn’t enough, Apple is facing yet another and a similar case in London. A professor at Kings College London sued Apple for its exorbitant Appstore fees collection from all purchases, calling it “unlawful”. Thus, she now wants Apple to compensate all iPhone and iPad users in the UK, which could amount to more than $2, billion. 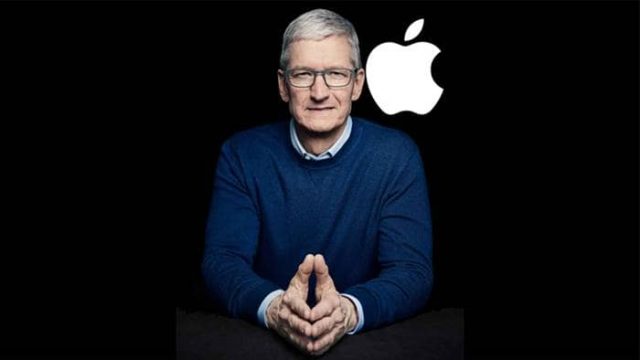 Apple facing lawsuits over its Appstore terms isn’t new after all. The Cupertino-based company is already strangled in Epic Games allegation, where it’s drawn to court for charging a 30% cut in all in-app purchases and subscriptions. This cut is assumed as too much from Apple, by most developers.

Thus, a lawsuit. Though other rival platforms like Google too charge the same, developers haven’t focused on it since Google is, at least, flexible. Google allows users to sideload Android apps and even let developers use their own payment system in some cases. And though Apple revised the cut from 30% to 15% for indie developers, it isn’t satisfying them.

And now, a professor at King’s College London, Rachael Kent filed a case against Apple on a similar note, but for consumers. The plaintiff accused the company of its”excessive” and “unlawful” Appstore fees of 30%, as it increases the purchase price of users. She said, “Apple is abusing its dominance in the app store market, which in turn impacts U.K. consumers.”

But, Apple says the lawsuit has no legal base and welcomed the opportunity to visit court and explain it’s actually benefiting the UK economy. Also, Apple claimed that 84% of all apps in the Appstore are free, and the fees are only charged from those who sell digital goods.

Irrespective of these statements, the plaintiff now asked the London Competition Appeals Court to order Apple for compensating the 20 million British iPhone and iPad users for its unlawful practices. If this turned out to be in her favor, all users who made purchases on Appstore from 2015 may get the compensation, which is estimated to be over $2 billion.