Without any proper warning, Apple has reduced the free trial period of Apple Music service in some countries to one month.

The countries include the U.S., Canada, Australia, Japan, the U.K, and a few others. The current free trial for Apple Music is six months, and reducing it to just one month puts aside Spotify, it’s rival in the music industry. However, this reduction doesn’t affect the 6-month trial offer of buying some Apple devices. 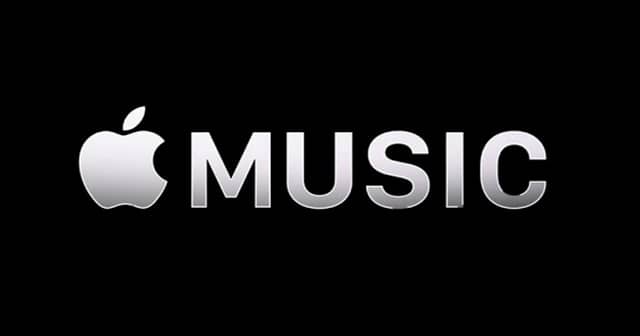 Apple Music is one of the biggest platforms in the online music space, competing with giants like Spotify and others. As the competition got tough, Apple started offering a free six-month free trial period for all the newbies coming into the Apple ecosystem.

While this attracted many, the company is now reducing this free trial period to just one month in some countries. As noted by GSMArena, this goes into effect for the users in the U.S., Canada, Australia, Japan, the U.K, and a few other countries.

A thing to note here is that this slashing will not apply to those who received a 6-month free trial offer through buying selected Apple devices, like the AirPods, HomePod mini, and some Beats products. The current rates for Apple Music stand at $9.99 ($4.99 for college students), and a 5-person family plan is $14.99.

An Apple Music Voice Plan also gives limited access to some of the music catalogs through voice and Siri for $4.99 a month but comes without spatial or lossless audio. On the other hand, Spotify gives users a one-month free trial, two-month trial campaigns at times, and three months free for users paying through PayPal.