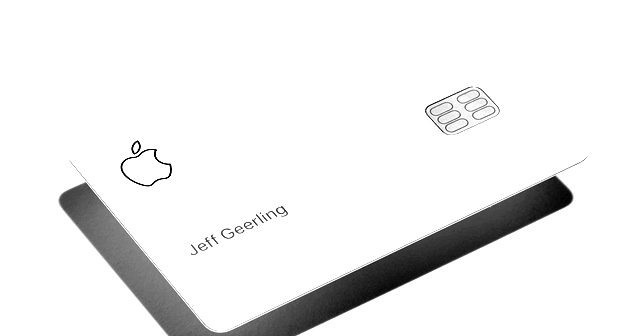 Though being harsh on several of its hardware and software policies, Apple is one of the kindest companies working to ease people’s lives.

In this pursuit, the company is offering a $5,000 credit to those who’re in need, through its Apple Card. And the credit received in this can be spent through Apple Pay. This seems to be the same Apple Card offer given to all users with an 18.99% APR.

Apple is already issuing free consumer credit cards in association with Goldman Sachs and MasterCard network, which are being used by over 6 million people. These are integrated with Apple Pay (Apple’s payment app) for quick online payments too.

And now, it started offering an extra credit of $5,000 to its users, which is revealed by an ad. As per it, iPhone users can instantly apply for an Apple Card in the Wallet app, which comes with a free unsecured credit of $5,000, almost instantly!

This is produced in association with Goldman Sachs and bears the APR of 18.99%. Apple may just want to convey to users that paying through Apple Card is safe and fast, and be helpful if you forgot your wallet.

Although Apple seems to be building the payment ecosystem around it very well, a recent survey revealed that Apple Pay is the first choice of payment app for Gen Z in the USA. Though this is due to most of them using the iPhone, Apple’s flexible terms on obtaining and spending credit too are enticing.