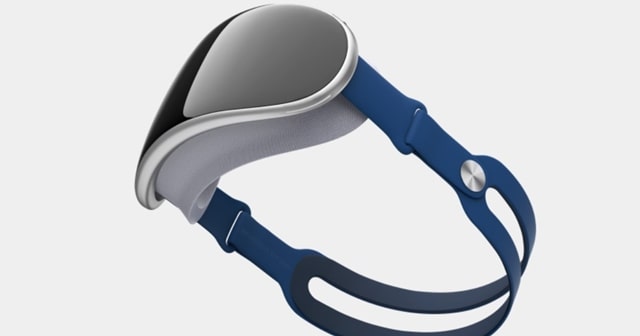 All these three names reflect to Apple’s upcoming mixed reality headset, which is set to run on realityOS – leaked in the previous instance. Apple has filed the above three trademark filings through a shell company for privacy.

A mixed reality headset from Apple is one of the highly anticipated products this year – which is reportedly said to be coming later next year. While we wait to see how it’d be, several leaks point out how this headgear would be and the brand names.

Big companies like Apple often file for trademarks through their shell companies in order to keep the developments private. Aside from the US, these filings are also spotted in the EU, UK, Canada, Australia, New Zealand, Saudi Arabia, Costa Rica, and Uruguay.

All these fillings trademark the same brand and explain them as “virtual and augmented reality headsets, goggles, glasses, and smartglasses.” We can expect the first one of this batch – “Reality One” to be the standard version of Apple’s MR headset, while the “Reality Pro” is a spec-boosted version, and the Reality Processor as the internal chip – which was previously rumored as the M2 chip.

The upcoming headgear is expected to allow for both augmented reality (AR) and virtual reality (VR) experiences, including the games and VR versions of Apple Maps and FaceTime! We may even see experiences based on Hollywood movies too.