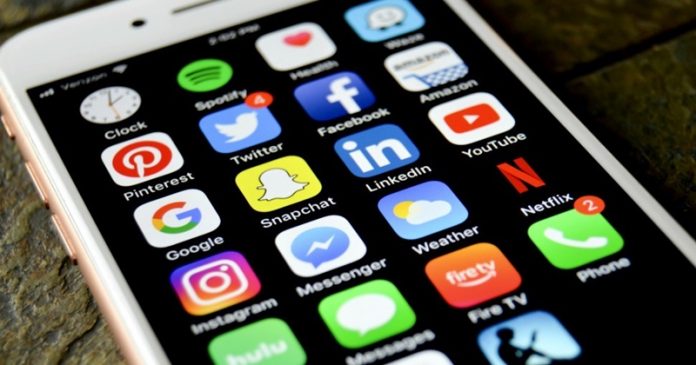 As noted in 2016, Apple has started delisting outdated apps from its App Store, triggering a spike of problems with app developers.

To keep the apps listed and visible to users, Apple asked the concerned developers to pass an update to their apps. Although, the apps that were already installed on phones will not be removed even if the apps in App Store are delisted.

Apple is undoubtedly being monopolistic on its App Store rules. The company is already playing with a slew of lawsuits around the world regarding its in-app payment system. Adding to this, the company is facing heat from app developers and experts on a new “App Improvement Notice.”

I feel sick. Apple just sent me an email saying they're removing my free game Motivoto because its more than 2 years old.

It's part of their App improvement system.

This is not cool. Console games from 2000 are still available for sale.

This is an unfair barrier to indie devs. pic.twitter.com/7XNcLfiEcR

As per it, Apple is sending notification emails to app developers that their apps will be removed from the App Store after a significant amount of time. This is because their apps didn’t receive any update for quite a time, making them ineligible to be in App Store.

Although, Apple said they can keep the apps intact by passing an update to them within 30 days. Although, apps that have already been downloaded on devices will not be removed in any way. Developers who received emails are furious over this, as some of their games were already delisted by Apple.

.@apple is removing a few of my old games b/c they have “not been updated in a significant amount of time”

Games can exist as completed objects! These free projects aren’t suitable for updates or a live service model, they’re finished artworks from years ago. pic.twitter.com/iflH70j7q4

Further, they complained by pointing out Pocket God, an app on App Store whose last update was in 2015. How Apple is deciding on removing apps is unknown as of now. Moreover, the company has already said it’d do this back in 2016 when it mentioned a 30-day deadline too.

Whether it started doing since then or now recently isn’t unknown. On its App Store Improvements page, Apple wrote;

“We are implementing an ongoing process of evaluating apps, removing apps that no longer function as intended, don’t follow current review guidelines, or are outdated.”

Experts said this policy is unnecessarily being hard on app developers, especially on indie developers. And the apps irrespective of their update policy should be available in the App Store.