It’s that time of the year when Apple comes out with what they have in store for the users in the upcoming year. It seems they have a lot of new updates in Apple Arcade, Watch Series 5, iPhone 11 Pro, and much more. This is the first time; Apple is simultaneously streaming the event on YouTube as well as its own site. Lots of changes, folks!

As expected, iPhone X1 is releasing in late September. The phone will be available in six different colours of the design and has a dual-camera configuration. Other major features include Wi-Fi 6, Dolby Atmos audio, an ultra-wide camera lens with advanced camera features. The phone also receives a faster graphics processor, A13 Bionic chip, which will boost its overall performance. 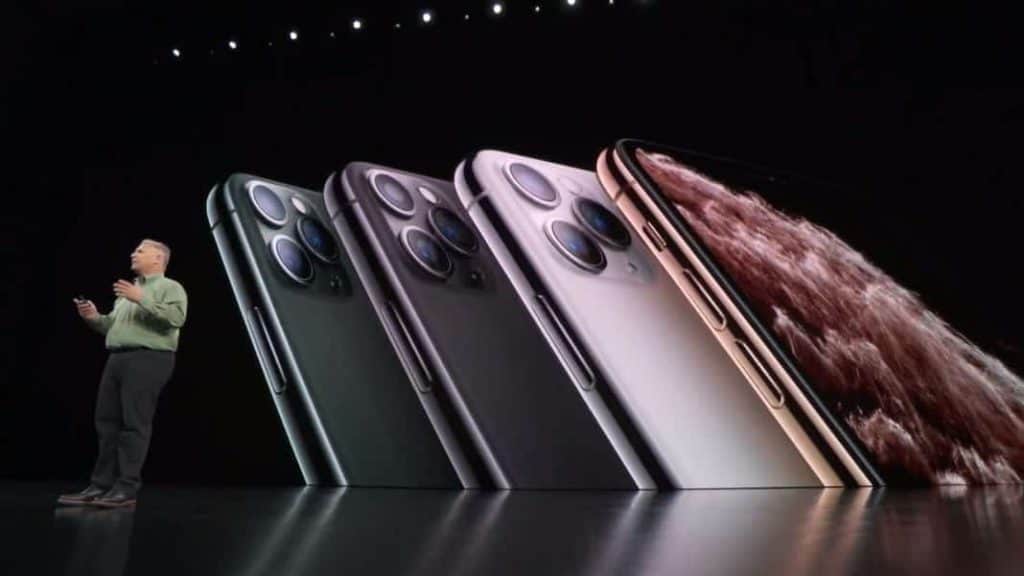 Apple Arcade and Apple TV Plus

Apple recently announced the games to feature in its upcoming all-you-can-eat game subscription service. The service charge 4.99 per month per family, with a one-month free trial. If you buy an Apple device, you get Apple TV plus free for one year.

The game that will feature in Apple Arcade are:

Apple is the newest generation of iPad, which feature a bigger 10.2-inch display for the new iPad OS. The new iPad has an improved brightness, better viewing angle, an A10 Fusion chip. Hence, you can enjoy all the new feature at the same old price of $329 (£349, AU$529), starting at the end of the month.

The new Watch Series 5 has a new ‘always-on display feature’. The display can drop to as low as 1Hz refresh to save power. The watch also features a compass and optimized faces. They have replaced the old band.

The GPS model is priced at $3999 (£399, AU$649) and $499 (£499, AU$799) for cell models. Apple also announced three new health features: heart, hearing and movement and menstrual-cycle tracking. These features are added after the company was moved hearing people’s stories with the watch.

Although Apple hasn’t made any big changes to their upcoming products, it won’t affect the sales much. This is because you can expect all their product to work seamlessly.