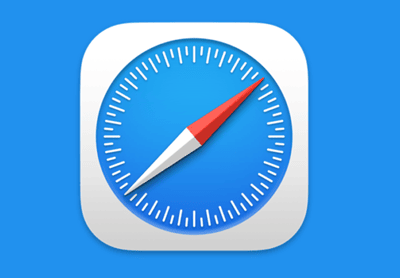 The latest stats from Atlas VPN revealed that Apple’s Safari browser has now a market share of 20% in the global browser market, followed by Edge, Firefox, and Samsung Internet.

The first place is still owned by Google’s Chrome browser, which accounts for more than 64% of the total market. Atlas VPN cited wide availability and security features are the reasons for Safari’s growth, while others were wide availability as the source of growth.

A new statistical report from the Global VPN – a VPN service provider – says that Apple’s Safari browser has over a billion active users worldwide today. This accounts for more than 20% of the total browser industry, where Safari is followed by Microsoft’s Edge, Mozilla’s Firefox, and Samsung Internet.

Well, all of these stand behind the mammoth Google Chrome, which has over 64% global browser share – this accounts for 3.3 billion users worldwide. At No.3, Microsoft’s Edge is said to have over 212 million users (4%), Firefox with over 179 million users (3%), and Samsung Internet with 150 million users (2.85%).

Global VPN drew this data from GlobalStates and InternetWorldStats, where it said the wide availability and security features are the main reasons for these browsers’ growth.

Apple’s Safari, especially, is fixed into all Macs and iPhones by default, thus forcing Apple users to browse through Safari. Although, Global VPN said Apple’s security features like the Intelligent Track Prevention feature help more users to stick with Safari.

Chrome, on the other hand, is said to gain popularity due to its extensive availability on Android, and the “application drive design” is the cause. Samsung Internet too is because of its default availability in all Samsung devices, while Firefox is due to security features and fast browsing experience.