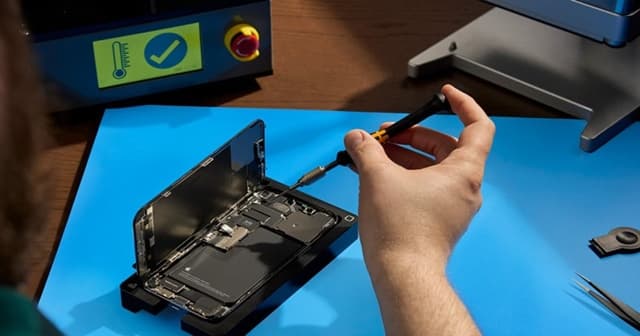 As promised in November last year, Apple today announced the Self Service Repair Store for its US users. This program will let Apple users self-repair some of their iDevices.

Currently, the list includes iPhone 12, 13, and the SE 3 handsets. Available in the US, Apple said it will bring this program to European users later this year. The website of this program includes over 200 genuine spare parts sold by Apple, at a price similar to its authorized stores outside.

Self-repairing is something that US users are protesting over the last couple of years. And tech giants like Apple are barring users from doing so, citing that it’s the work of professionals and any mishandling will lead to a void of warranty. Yet, the community is highly confident that they can handle some of the basic repairs.

As their stance is stronger than Apple’s meager reasons, the Cupertino company finally surrendered by announcing a Self Service scheme in November last year. It promised that it will launch this program in the first quarter of 2022. And as promised, Apple announced this in the US today.

The company unveiled a new website named Self Service Repair, where it sells over 200 genuine spare parts for its latest iPhone models and has guides for repairing them. With these in hand, users can order these parts and repair their handsets by themselves.

This is available to the US users now and will be coming to the European users later this year. Apple said it’s selling the spare parts at a price similar to that of its authorized stores outside and will expand with more parts and more regions soon.

It also noted that users should contact Apple through chat or phone after certain repairs, to help them note the new System Configuration. Currently, users are allowed to repair iPhone 12 series, 13 series, and the latest iPhone SE 3 handsets. Soon, this list includes Mac computers with Apple silicon. 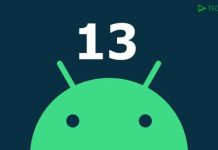 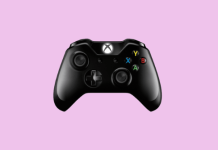 Apple Launched ‘Self Service Repair’ For The US Users