After Huawei is stamped down by the US in all ways possible, now Apple’s trying to avoid such fate in the hands of China. According to Bloomberg, Apple is set to remove all unlicensed gaming apps from its Chinese iOS store starting next month. This is to comply with the local regulators and to ease them on Apple’s operations in the country.

Tech firms as Huawei are spoiling amidst the cold war between China and the US. Thus, every corp that’s trying to survive has to soothe the regulators by obeying all their demands. Apple’s doing the same by barring unlicensed gaming app developers in China to house their apps in China’s iOS store. This move would drop at least one-third of nearly 60,000 apps next month if not complied. 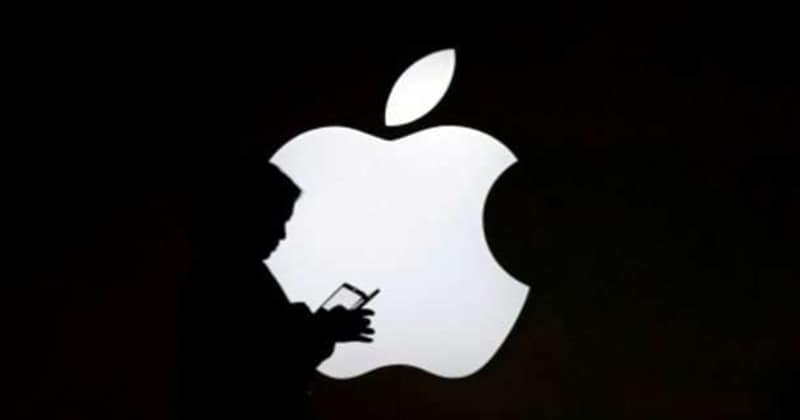 After the US, China is the second-largest market for Apple in terms of digital earnings. The eastern country has garnered about $60 billion for Apple in 2019, making it a considerable bet. All these lucrative reasons convinced Apple to act for regulators, thus pushing the local developers to obtain licenses as per their government. In February, Apple has notified developers of all gaming apps with paid or in-app purchases to obtain licenses by June 30.

Yet, many small publishers can’t or unable to do that because of slow Chinese regulators. Huge companies like Tencent would easily tune accordingly to even quick changes, as it’s having stacking piles of cash. But minor developers and publishers face hard challenges to do so. Though many are trying by affixing a single license to multiple apps of similar gameplay or other features, it’s not good yet.

Apple may go harsh starting July and would try to save itself rather than helping tiny developers to get onboard. On the other hand, most of the Android app stores are following these rules since 2016. And now, it’s time for Apple’s iOS store to raise, and against.