TechDator
Home News Apple Users May Soon be Forced to Use Face ID or Touch...

Just as we expect from Apple, the Cupertino company is making a bold move to make their users’ devices unhackable.

This is by removing the login method through a general password, and allowing users to sign in through Face ID, Touch ID, or a physical security key. While this has many upsides to talk about, it carries considerable disadvantages too. 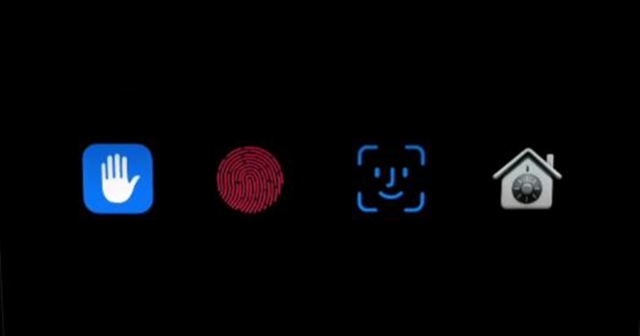 For a long, the password system has been plaguing the general users who don’t often set a hard one or use the same one across all other online accounts. As it could pose a critical security risk, Apple decided to dump them all together for better security.

The company has announced talked about this at the WWDC event this week, and also mentioned it in its blog for developers. As per it, every app and service in iOS, macOS, and iPadOS that need the user to authenticate with a username and a password will not be needing the password anymore.

Instead, they will be using more secure means like biometric or a special hardware key. Apple notes that developers should let users log in to their apps or services through Face ID, Touch ID, or a hardware key.

These, by nature, stay with the user and thus unhackable. Or say, a hacker accessing their needs to get physically closer with the user, which in most cases is hard. Also, users will no longer need to remember the passwords.

While all these caters as perks, the downside of this system is – users logging into apps and services through Face ID and Touch ID cannot be able to access the same form an Android or Windows platform.

And it’s unlikely to think Apple, Microsoft, and Google work on an interoperability standard, to make this new system possible. Yet, we see how Apple users use this system in the future.