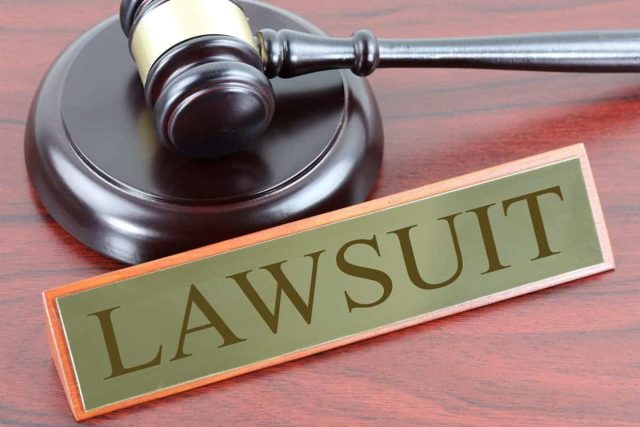 To lessen the legal uncertainties later, the presiding Australian judge of the Apple vs Epic Games case has postponed the next trial to 2024!

He made this to align the case with another similar trail of Epic Games vs Google. Both the trials are based on the same accusation from Epic Games that Apple and Google are anti-competitive with their app store policies, especially by charging the 30% revenue cut from app developers.

What started as a general rise up has now turned into a huge revolution. Apple and Google’s stance over their respective app stores’ policies is now attracting them a bunch of antitrust lawsuits around the world.

Mostly initiated by Epic Games, the game developer has filed lawsuits against Apple in the EU, UK, US, and Australia. While the rest are currently being processed, the next trial between Apple and Epic Games in Australia is a setback to 2024, which was actually scheduled in November this year.

This is as per Nye Perram, the presiding judge of this case. Perram announced pushing this case to 2024 to align with the similar lawsuit of Epic Games vs Google, as he hoped to see reduced uncertainties in dealing with this case. He said;

“It is not realistic to expect that the opinions of one set of economic experts on the market issues in the first case can be put out of mind when embarking upon the hearing of the same issue on different evidence in the second case. Consequently, this may well give rise to an apprehension of bias.”

Though the next trial date is scheduled to be held in November this year, both Apple and Epic Games said this could not realistically happen. Well, with the new confirmation from Perram, we see the trail happening sometime in 2024, alongside Google’s lawsuit with Epic Games.