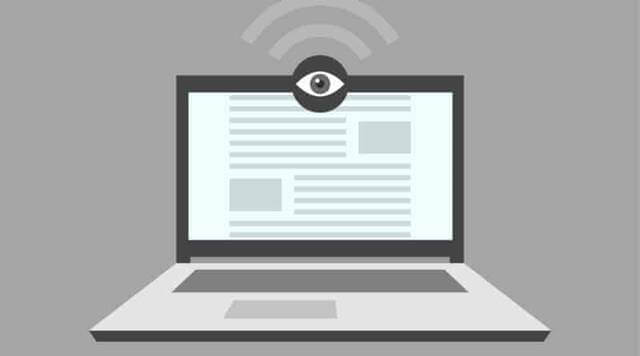 Apple in a new support page has warned users of sticking covers on webcams of MacBooks. Apple says using camera covers can damage the display and even block sensors like Ambient Light and True Tone. Further, it wants users to trust them by believing in the green camera lights for the camera’s active status and also gives suggestions indefinite usage of covers.

People covering webcams with some cover is now a new normal since everyone has started believing they’re being snooped. This started when Facebook’s Zuckerberg seen covering his laptop’s webcam in 2016, and also through various hints from cyber movies about hackers. But, this practice may sometimes damage the device if being improper, says Apple.

Apple asked the community not to close their MacBook, MacBook Air and MacBook Pro with covers on their camera since this could damage the screen it didn’t set properly. Apple reasoned this as,

“You might damage your display because the clearance between the display and keyboard is designed to very tight tolerances.” Moreover, covers could also block sensors like Ambient Light and True Tone.

Instead, it asks users to trust them by the tiny green light that shows up right beside the camera. Greenlight being active means the camera is ON and recording, thus alerts the user to check if it’s for the known cause. Further, users can also choose to allow or block camera access to certain apps manually through their system preferences.

At last, if users are still not convinced of their work environment demands using a webcam cover, Apple suggests using