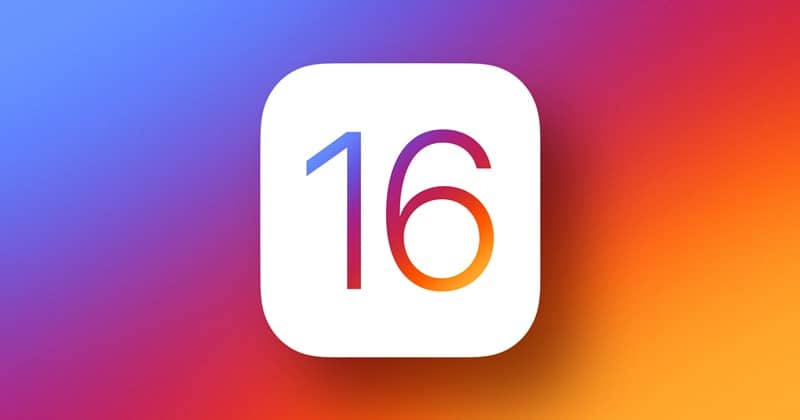 Apple’s WWDC this year is scheduled for June 6th-10th, and rumors regarding what the tech giant will be announcing already pouring in.

A report from Mark Gurman states that Apple may not formalize the undercover project of mixed reality headsets, but will announce two new Macs at the event. And one among them will be a new MacBook Air. Also, updates to iOS 16, iPad 16, and watchOS 9 are to be expected.

It’s known that Apple every year in its Worldwide Developer Conference (WWDC) announces a bunch of hardware and software products, enticing the community with new Apple services. And this year, expect the same to be happening as we may see two Macs coming soon.

This is as per Mark Gurman from Bloomberg, who stated in its Power On newsletter that Apple is planning a new MacBook Air in WWDC 2022. Besides this, expect an updated Mac mini, a 24-inch iMac, and a low-end MacBook Pro to replace the old 13-inch model.

As if these aren’t enough, Apple is building a new Mac Pro and an iMac Pro too, which may be unveiled in the fall of this year. Expect these devices to come with Apple’s just launched M1 Ultra chip, which is the high-end variant of the M1 chip family.

Apple may also talk about its in-development next-gen chips – Apple M2. The upcoming family may include a regular Apple M2, M2 Pro, M2 Max, and M2 Ultra for powering the high-end Apple devices. Aside from the hardware, Apple may talk about the new iOS 16 at its event.

This updated OS is codenamed ‘Sydney’ and is said to have a lot of references to Apple’s in-development mixed-reality headset. Although, Apple may not talk about the touted MR headset, says Gurman.

Future he talks about iPadOS 16 coming with a multitasking interface and watchOS 9 with upgraded activity and health tracking. Apple is reported to launch three new watches this year!