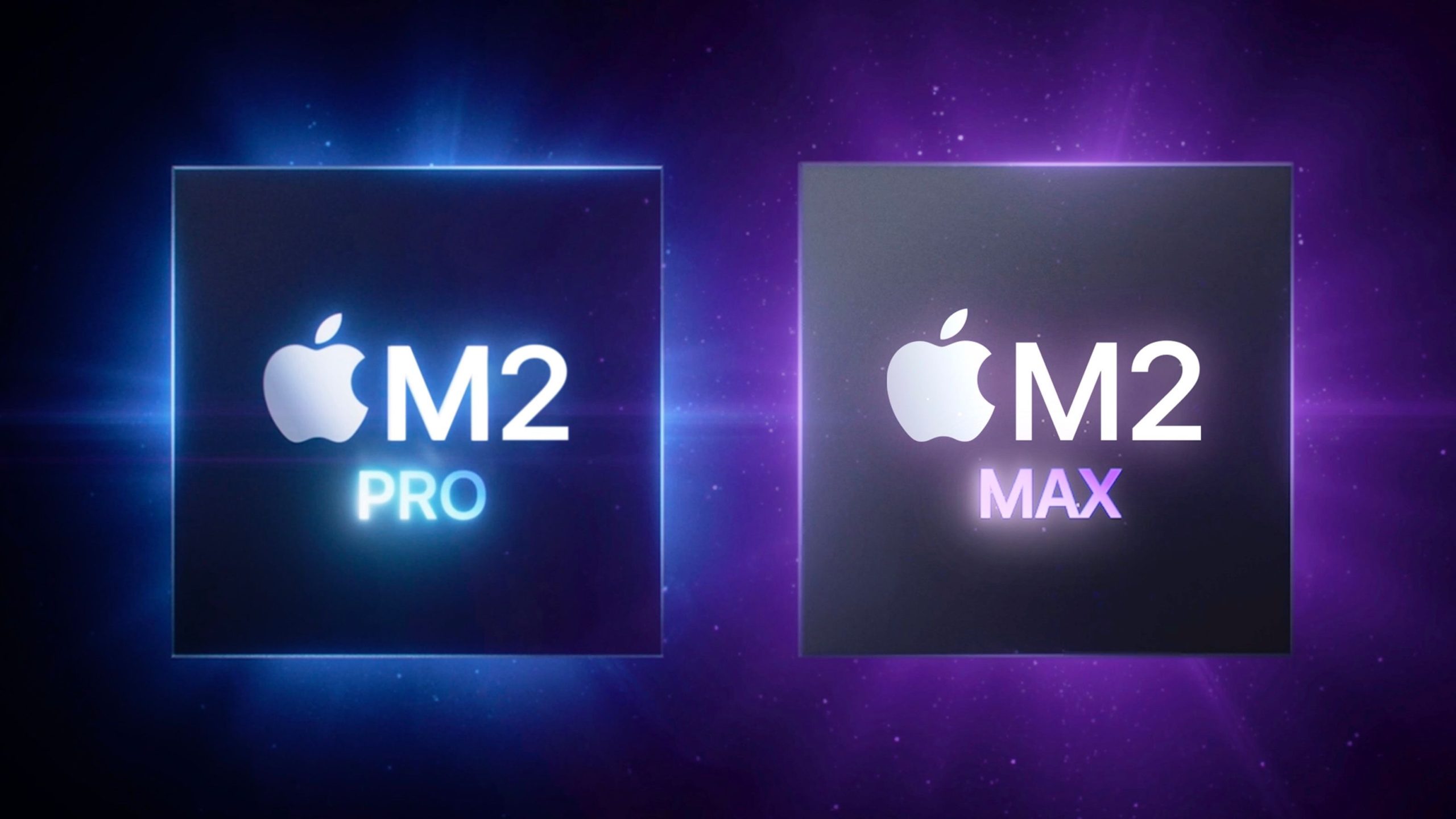 A report from Bloomberg says that Apple is readying a bunch of new products that will be powered by different high-end varients of M2 silicon.

One among them is an Apple-branded mixed reality headset, which is said to be run on M2 SoC and 16GB of RAM. Also, there are new MacBook Pros, Mac Minis, and Mac Pros – all powered by different variants of M2 chips.

Earlier this week, we’ve seen a Malaysian YouTuber reviewing the base variant of the new 13″ MacBook Pro with an M2 chip, which resulted in slow SSD speeds when compared to its predecessor. And now, a report from Bloomberg says there are new high-end varients of M2 chip coming – which power various Apple products.

First up in this line is the most anticipated project – an Apple-branded mixed reality headset, which is said to have an M2 SoC and 16GB RAM. While it’s still in development, we expect this gadget to be unveiled later this year, alongside the new iPhone 14 series.

All these variants of M2 are still in development and are expected to be announced directly with the corresponding products later this year. We can also expect a new 15″ MacBook Air and even a 12″ MacBook too come soon.

All or at least some of them will be officially unveiled in September when Apple usually announces new iPhones and Apple Watches.