As per Bloomberg, AT&T and Discovery are planning to merge their assets for forming a challenging entertainment suite. This is to rival against the top OTTs like Netflix, Amazon Prime, and Disney+, which have some best media houses in hand. Discovery’s wide range of animal stuff and AT&T’s WarnerMedia can really form a challenging deal.

AT&T and Discovery to Join Hands 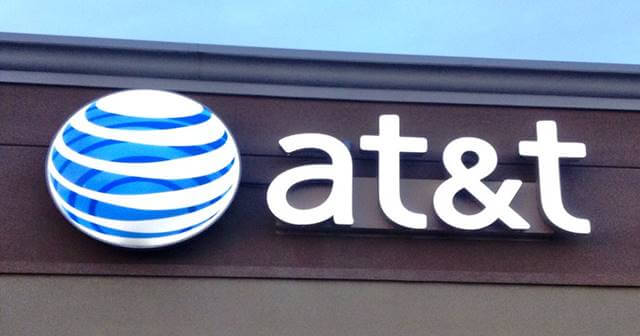 As the on-demand content streaming industry is heating up, tech giants are making new plans to take over their rivals. One such step is reportedly planned by AT&T and Discovery, where both are trying to merge their content assets to form a better entertainment deal than their rivals in the market.

As Bloomberg reported, people familiar with the matter say a formal deal could be announced as soon as this week. This is understandable, as competing against Netflix and Disney+ needs a bigger plan. And with fairly popular portfolios of Discovery and AT&T can achieve this.

Talking about the content portfolios, AT&T has WarnerMedia, which in turn has HBO and HBO Max (OTT) under it. These both combined have near 64 million subscribers. Further, it has Turner networks CNN, TNT, TBS, and several others. On the other hand, Discovery has Animal Planet, HGTV, Food Network, TLC, and the Discovery Channel, which are streamed in 90 million homes in the US alone.

Apart from these numbers, AT&T’s potential for injecting cash and a wide distribution network helps this potential spin-off grow quickly and possibly put it at par with the existing giants like Netflix (over 205 million users) and Disney+ (over 100 million users).