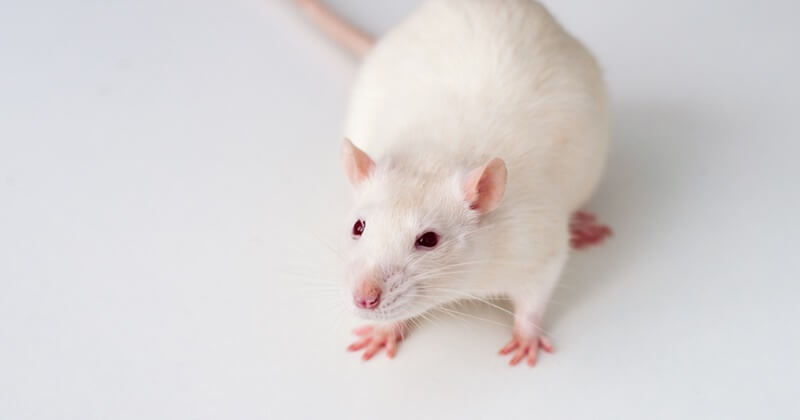 Years after tracking, the Australian Federal Police have finally arrested the maker of Imminent Monitor RAT – who is an Australian aged 24 years.

The alleged was both developer and seller of his RAT and had been doing it for 7 years in underground forums. Though he’s been distributing the Imminent Monitor RAT as an admin too, some of his buyers used it for domestic abuse – triggering the police action.

A RAT For Spying on Targets

Remote Access Trojans (RATs) are popular since they offer deepened access to the victim’s devices and let hackers obtain sensitive data. They can even perform certain actions like taking a screenshot or photo, recording a video, or audio, logging keystrokes, and installing additional software on the device.

While most RATs are distributed officially as parental services, some obtain them for illegal spying on others. And cashing on such opportunities are the RAT developers, who sell them illegally for any use.

The story of Imminent Monitor RAT’s developer is one such that led to his arrest by Australian Federal Police last week. Announcing this yesterday, the AFP said the man was developing and selling the Imminent Monitor (IM5) software.

A native of Australia, the alleged developer started selling this RAT in 2013, when he was 15 years old. He had been selling the IM5 RAT in various hacking forums and a dedicated website for as cheap as $25 a lifetime.

Bundled with customer support, he was also seen selling the same for malicious users under the alias name ‘ShockWave.’ But with the help of Palo Alto Unit 42 researchers and years of tracking, the AFP has finally caught him and arrested 13 of his most prolific customers.

They noted that the RAT was sold to more than 14,500 people across 128 countries, which garnered him hundreds of thousands of dollars – predominantly spent on food deliveries and purchasing “other consumable and disposable items.”

For all these acts, he was now charged with six crimes and can receive a maximum penalty of 20 years.