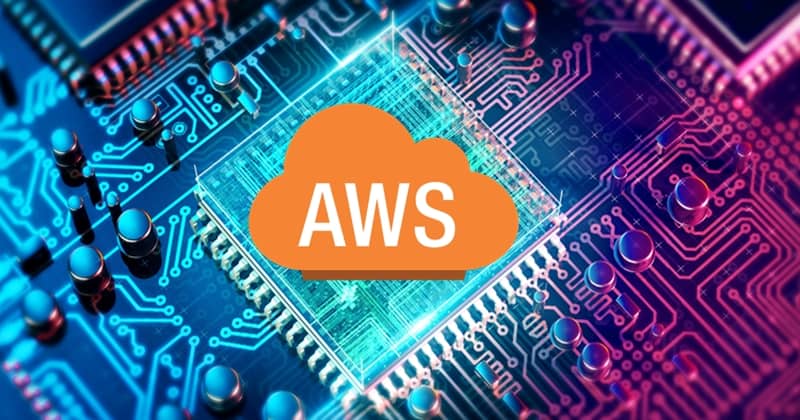 Amazon’s AWS has today introduced a new way of accessing the Quantum Computer’s power. With the partnership of three quantum computing firms, AWS is providing a new service called Braket, which lets developers use Quantum Computing services via their cloud.

Comprehending this technology is extremely hard for normies. Only do those who’ve been into IT for quite some time, would probably be knowing about this. Quantum Computing is one of the hardest fields in computing to be ever touched. With the integration of Quantum principles, building and developing current computers to advanced for solving hard problems isn’t easy. Yet, there are few big companies trying to achieve this feat.

The components used in, known as Quantum bits or popularly Qubits, are used by researchers or developers to study the data and frame optimal solutions for any given problem. This computing requires a lot of resources, as they require a lot of financing. Companies like Google, Microsoft, IBM are already attaining this hard step with their power, but for those who are thoughtful and poor, have no other way but to drop their hopes.

Now, raising their hopes is Amazon’s AWS wing with a new service called, Braket. This new service is designed to let people get some hands-on experience with Qubits and Quantum circuits. They can now build and test circuits in a simulated environment and run them on an actual Quantum computer. This service is safeguarded with high-level security & encryption baked at each level, as per AWS.

Though AWS isn’t making these Quantum Computers, its adjoining with D-Wave, IonQ and Rigetti, the three Quantum system makers presented under this new AWS Cloud Computing service. In association with these, AWS lets developers to code and test their own Quantum solutions.

Further, AWS has established a Center for Quantum Computing and the Quantum Solutions Lab. A former establishment is a place for grouping up Quantum Computing researchers and engineers from all over the world to develop this technology. And the latter one is for connecting the AWS customers with Amazon’s Quantum Computing experts for developing their businesses.