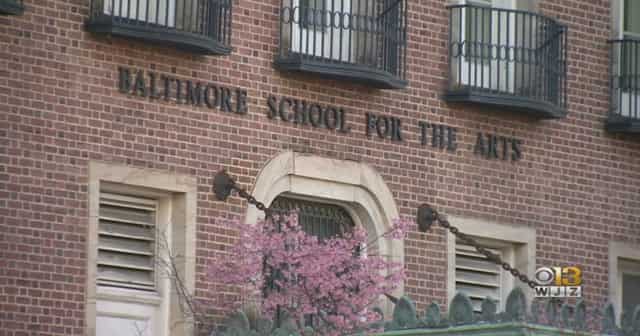 Baltimore County Public Schools has announced to be hit by a ransomware attack, which forced it to shut down all the school systems eventually. The school and its Chief of Staff have confirmed the network was impacted and advised students to use only the devices from City-school-issued ones instead of theirs.

Baltimore County Public Schools is the government-backed organization controlling all the public schools in Baltimore of Maryland. The organization has announced today announced that its network was attacked by ransomware, thus causing interruptions in its activities.

This was confirmed by Mychael Dickerson, Baltimore County Public Schools’ Chief of Staff on Twitter. Later, the school’s Twitter handle has reported the same since their website was shut down. All the online learning and offices had to shut down systematically to contain the spread of ransomware.

BCPS can now confirm we were the victim of a Ransomeware attack that caused systemic interruption to network information systems. Our BCPS technology team is working to address the situation & we will continue to provide updates as available. For now, please don’t use BCPS device

Services impacted by this attack include the school’s email system, website, and grading system. On saying their technology team is working on it, they later advised students not to use their Baltimore County issued devices or personal devices.

Instead, they are recommended to use the City-school issued laptops or devices for their virtual learning classes.

Also, anyone not having access to these devices will be given “an excused absence for the day.” As of now, it’s unknown whether any data was stolen or not, considering the active ransomware groups today steal the unencrypted sensitive data before encrypting systems.

Since they said to be working on the impacted network, any ransom note found should be telling how much is being demanded and by whom.