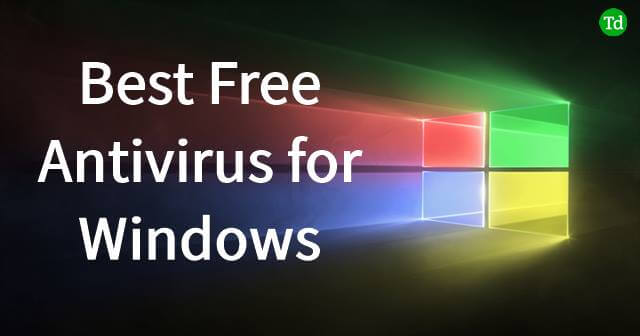 Moreover, using a PC without malware protection software depends on a coin toss to decide your future. So if your system is still safe without an antivirus, it means you are lucky. But certainly, we cannot appreciate your decision.

A good antivirus must have the potential to discard existing malicious programs and further protect your system from ransomware, Trojans, and other kinds of harmful software. And with the free antivirus software, you will get complete protection without worrying about your budget.

What Viruses Actually Are?

Viruses are unmonitored and unchecked pieces of tiny malicious software that can easily mess up your system without your knowledge. Viruses and malware have evolved. In earlier times, viruses entered the systems causing harm, and the story would end here. But nowadays, after corrupting the system data, they ask you for a ransom to get back your precious data.

How Do They Affect Your System?

So if you are feeling vulnerable enough, then simply installing antivirus software from the below list will help you to reduce the risk significantly as it will protect you from cybercrimes, protect your data from being corrupted, prevent ransomware attacks, and also prevent you from opening malicious files and visiting harmful websites which can harm your system. 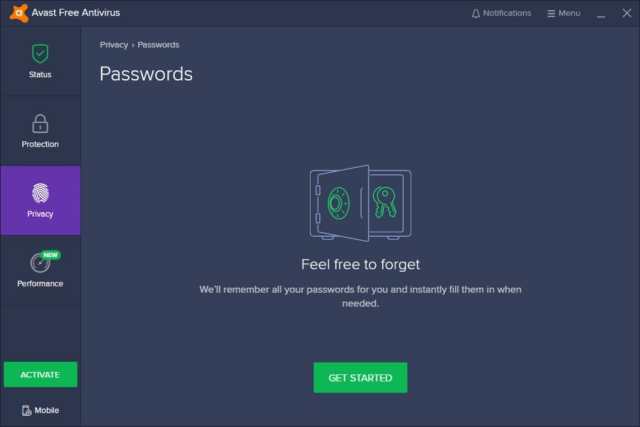 It is one of the oldest antivirus companies operating since 1988 and is used by nearly 500 million worldwide. Avast has also won the Editor’s choice award for best free antivirus. It is famous mainly due to its powerful virus protection and malware removal tools.

Moreover, users get an easy-to-use interface with many additional features like a network security scanner, web browser security, and lots more. You will also get a do not disturb mode that will help you undisputedly watch movies by blocking annoying ad pop-ups.

This Russian-made antivirus software can be called one of the most popular antivirus software in the software market. Their main motto is to offer free protection to the users. However, they have both free and upgradable packages available. But as per their mission, you will get almost every valuable feature in the free Kaspersky Security Cloud.

The most promising features you will get in this virus protection software are a free password manager and a virtual private network or VPN. However, the VPN is limited to 300 MB of daily usage, but we all know “Something is better than nothing.” 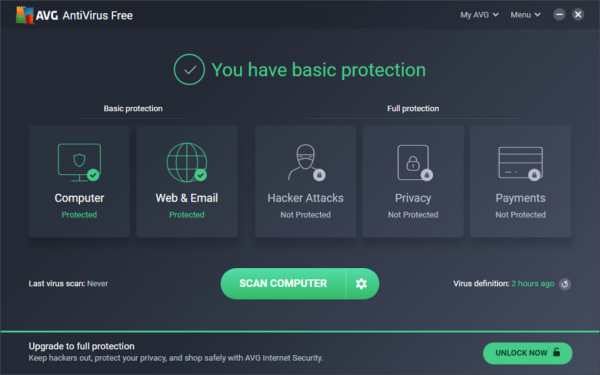 While talking about free antivirus software, we can’t just ignore AVG AntiVirus. Though the virus protection software is free to use, you will get all the premium features like protection against malicious URLs, unwanted browser add-ons, and checking PC performances in it. In addition, AVG AntiVirus has built-in features that report any problem as soon as it detects it and sends a report to its developers.

In addition, AVG AntiVirus Is also proven to protect computers against hidden malware like spyware and ransomware attacks. So, we can conclude that this antivirus software is one of the best free tools to use for PC protection.

Compatibility: Windows 8 and above 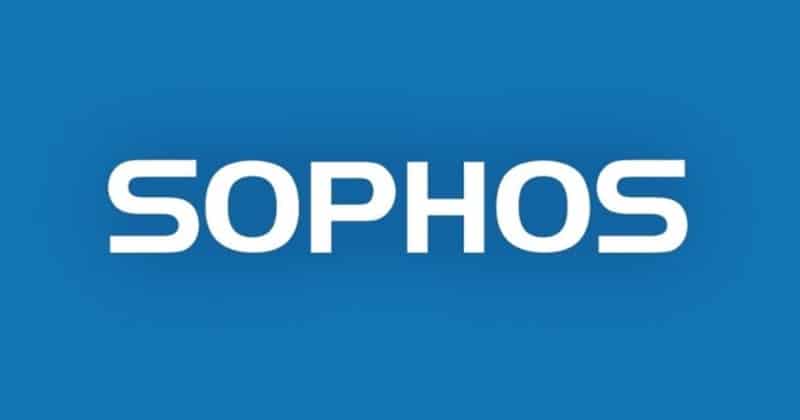 This antivirus has two varieties, namely Sophos Home and Sophos Business. Among these two, one is paid, and another one is free to use. But interestingly, you will get all the premium features included in the paid variant in the free one. Moreover, the software has remote security management that can be used to manage a computer’s security-related issues remotely.

The handy design of Sophos has made it popular among non-tech-savvy users as well. So, if you need perfect antivirus software with easy mechanics, this one should definitely be one of your choices. 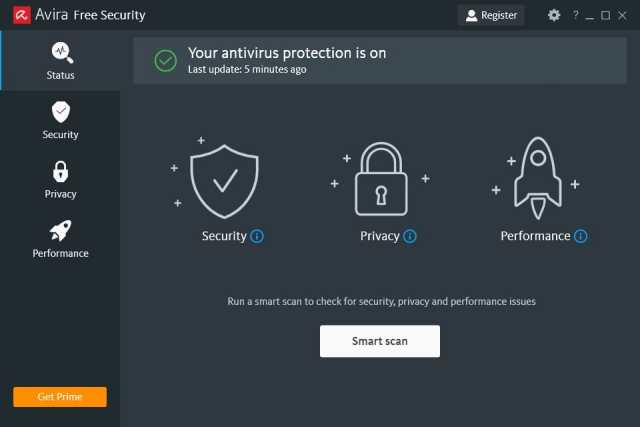 Suppose you want software that does essential antivirus functions like scanning for malicious word end protesting against harmful URLs. In that case, Avira Free Security will be a good choice for you. Along with the basic functionality, Avira also offers some advanced features like cleaning the registry and installing outdated apps, and deleting unnecessary files. It also has a privacy setting that protects all your passwords.

However, the software is designed for advanced users, so the settings are complicated. Therefore, we don’t recommend using antivirus software for the first time. Try this one.

Compatibility: Windows 8 and above 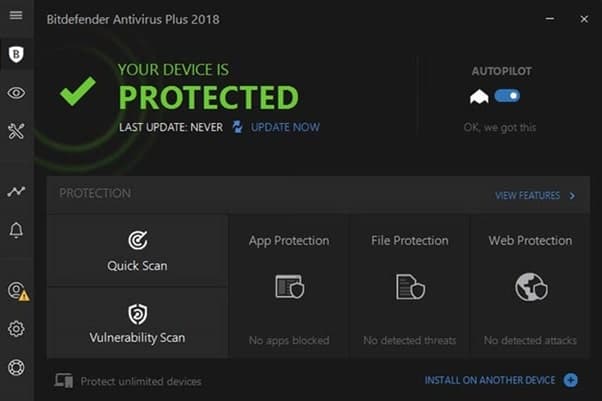 This Romanian antivirus company is another example of free antivirus software that we can suggest you use. Though it’s mostly famous for its paid variant, the free one is also quite powerful. Moreover, you will get a simple user interface with no complications involved with the free Bitdefender Software.

Some of its protective functions include malware scanning, ransomware protection system optimization, etc. You will also get a virtual private network or VPN with it.