The game is one of the best ways to kill time since the era of feature phones. And today, we have so many options to choose from, such as puzzles, RPG, real-time strategy multiplayer, simulation, and many more games.

The search engine leader Google has also been providing cool games for a long time, and it’s called Google Doodle. Intelligently, neither you need to sign in to an account, nor do you have to download any standalone app.

Just you and Google Doodle and everything is good to go. This could be the perfect element for relaxation between work or something else. If you are looking for suitable games, here is the list of the best Google doodle games you can play.

Finding the best and most entertaining is difficult, while countless doodle games are available. We have tested many and curated these Google doodle games to save you time. 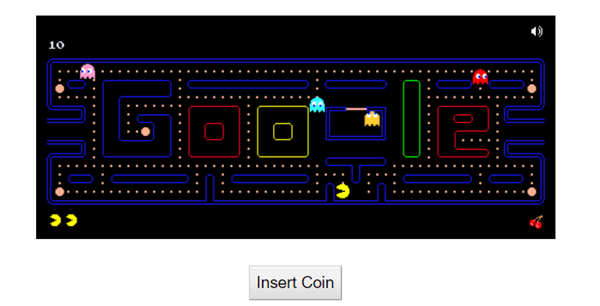 PAC-MAN is my personal favorite game. Lucky to have it in as a Google doodles game. I used to play PAC-MAN on the featured phone. Playing this game in my leisure time reminds my childhood days.

However, you can also play the game using your keyboard. All you need to search PACMAN on Google, and it will come in front of you with its classic sounds. Significantly, you can play the game with friends by clicking on the coin twice.

Who doesn’t love soccer? In reality, one-third of the world’s population loves to play or watch soccer. The soccer doodle game was released in 2012, but the simple game remained popular among soccer lovers.

Using the arrow keys, you need to stop all balls from the opponent. The more you stop the ball from scoring harder the stage you will face. Hence, if you love playing soccer games, Google soccer doodle you can once. 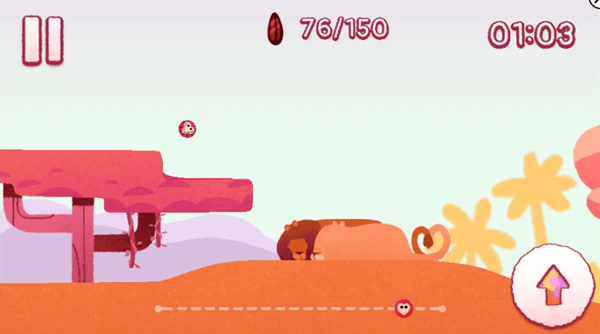 No wonder Pangolin Love is one of the best interesting games you can play with joy. If you bet, I can play this game hour after hour. In the awareness of Pangolin and other similar species, Google released Pangolin Love in 2017 on Valentine’s day.

Generally, the game is as enjoyable to play as it soothes our hear with beautiful sounds. As a Pangolin, your target will be to collect flowers as much as you can in less time. Yes, obstacles are there to stop you, but you have to be unstoppable to reach your destiny. 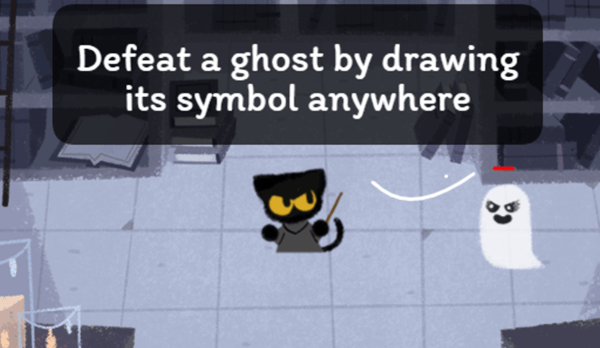 Magic Cat Academy is an amazing Google doodle game you should consider once, and I am sure you won’t regret it. However, the game is relatively different from others. However, magic has always fascinated me, and no exception with this game as well.

Imagine you have the magic steak in your hand and have to draw the right shapes accordingly to beat all ghosts. In the gameplay, you will face various types of foes, bit challenging shapes, and terrified ghosts in the final round, which will give you an extraordinary experience. 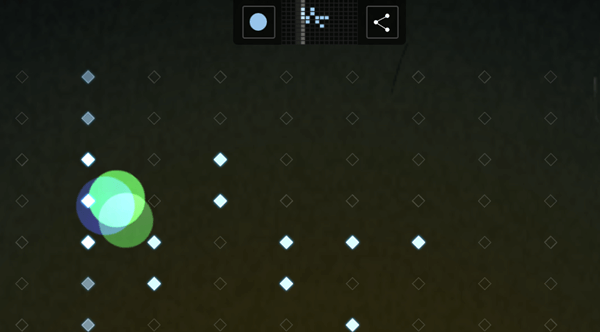 Google made this doodle to celebrate the famous Oskar Fischinger’s 117th birthday. It has nothing advanced to experience, but enjoyable if music is meant for you.

However, you can create music by simply pressing on the array. You can change it presets according to your choice. One of the best things is that you can share your visual music composition with others. Overall, a significantly brilliant Google doodle game for music lovers. 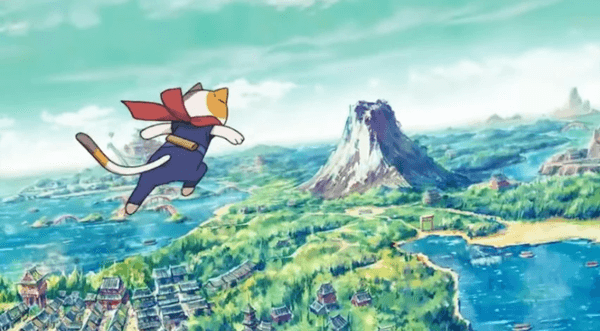 Doodle Champion Island Games is one of the most loved and best Google doodle games that can blow your mind. On the simple interface, the game has everything to be a perfect role-playing game. However, it was designed to replicate the Tokyo Olympics as a game.

Presumably, it will take a lot of time to complete the challenge while including many mini-games. To become the game champion, defeat every existing champion from all maps. When you can collect seven sacred scrolls, they will declare you the champion of the island. 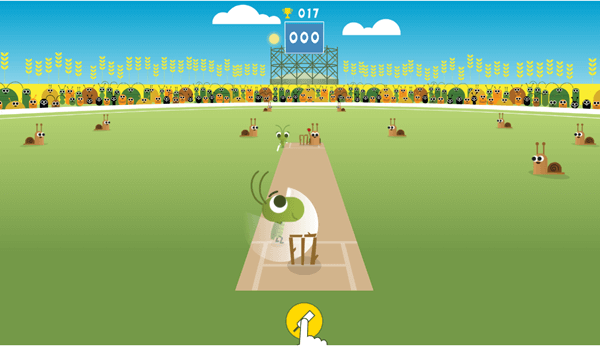 Cricket is not very popular in the USA, but South Asian countries can go crazy with this sport. Following the Champion Trophy in 2017, this Cricket doodles first came into the picture.

Despite its simplicity and clean interface, this Cricket Google doodle game is interesting and fun. You don’t need to stand still on the field, nor do you have to throw the ball. You have to keep on the bat until you get out. All in all, it could a perfect remedy for cricket fans. 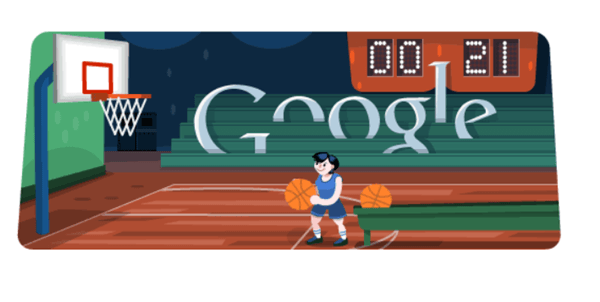 In 2012, Basketball doodle games first came into the picture. Since then, this game has set a milestone to be one most played doodles on the Google homepage. However, in the game, you have to basket the ball in less time, that’s it. 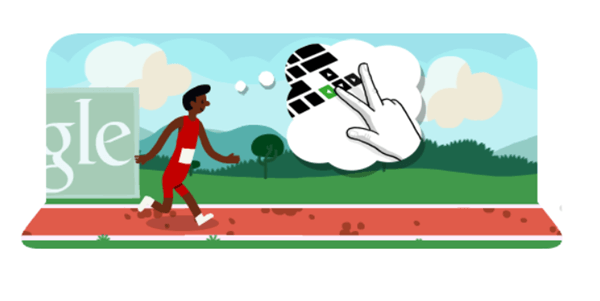 Do you love racing and jumping altogether? Then Hurdles Google doodles game is perfect for you. As a runner on the field, you have to run through uncountable upright frames. 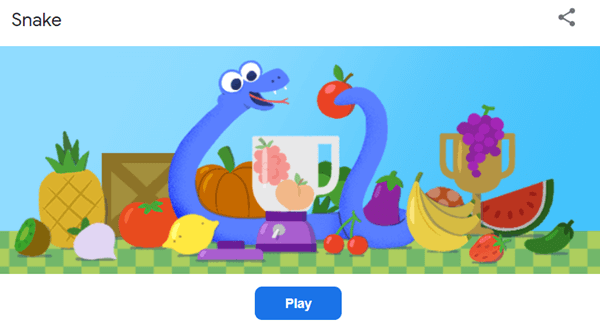 When we are talking about Google doodle games. Therefore, how could we miss the Snake game? It is not only a game; it is an emotion of Generation X.

However, the snake game doesn’t require any specific intro. We all know how it is and how it is to be played. But the only difference is that today’s game is colorful and customizable. Check out the best Google Snake game mods to customize accordingly.

So these are the best Google doodle games you can play in your leisure time. I play Pangolin Love, Cricket, Soccer, and Snake game occasionally. Which one are you going to play? Let us know in the comment section.