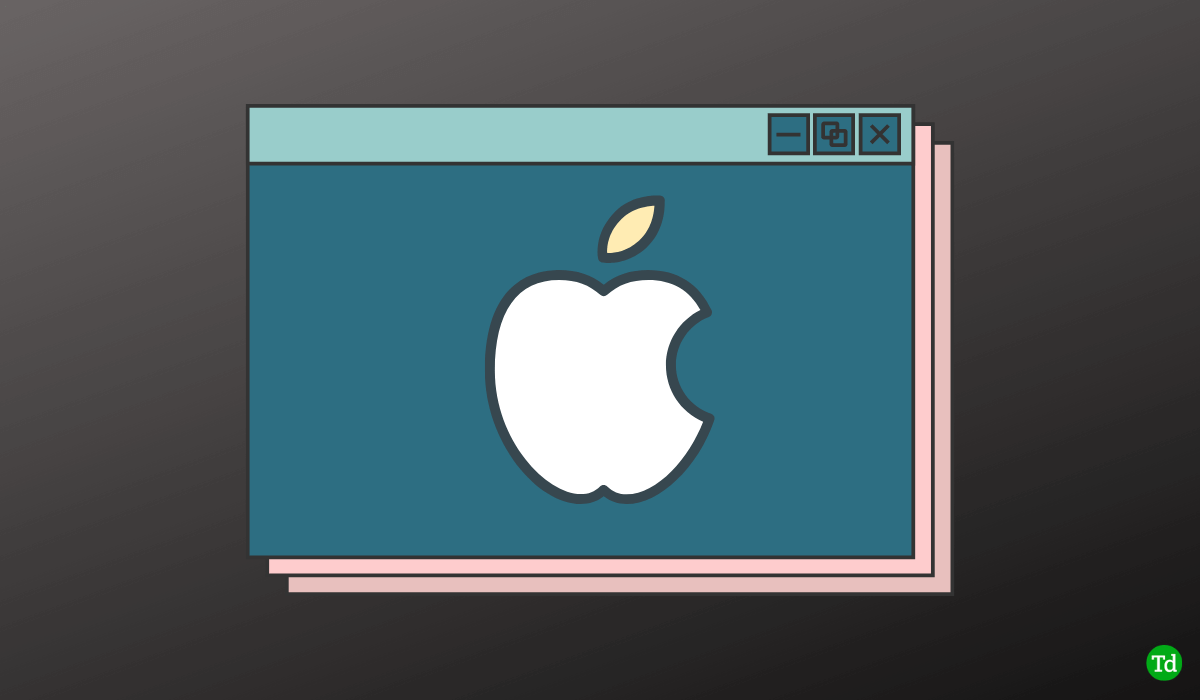 Windows is the most used operating system worldwide for its flexibility and compatibility. On the other hand, macOS is also one of the most popular operating systems in the world as well. But both system provides different functionalities through different apps and systems.

Many MAC emulators are available on the internet to use on the Windows OS. Neither all emulators fulfill your needs nor have such functionalities. That’s why we are recommending the best free MAC emulators for Windows. 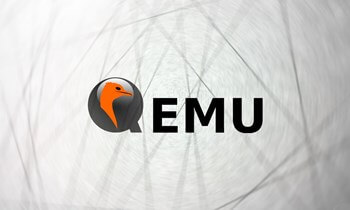 On top of the list, we have QEMU, one of the all-time best emulators. It is a MAC emulator, but you can use it in Windows as well.

The fully featured emulators let you install any MAC on Windows, which will help run all MAC apps adequately. Moreover, QEMU is an open-source platform, and that’s why it’s free to download. You can run the KVM and Xen virtual machines with near-native performance. 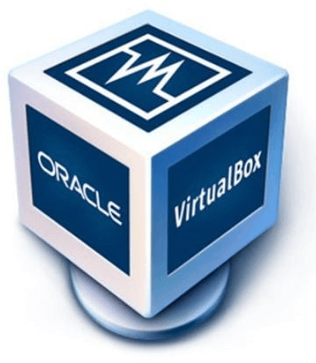 If you are looking for a powerful MAC emulator which can be run on Windows, VirtualBox would be a perfect selection in terms of features and performance. Needless to say, the emulator is also open-source and comes under the GPL (General Public License).

Once you have downloaded the emulator from the official site, you will be ready to rock on your Windows. However, you can use it for personal and enterprise. 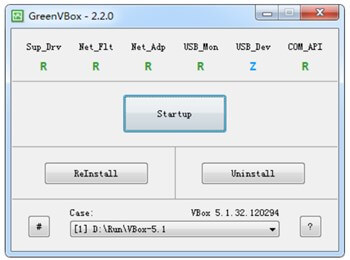 GreenVBox is a beginner-friendly MAC emulator for Windows on our list. If you are thinking of managing heavy software would be difficult for you, GreenVBox is surely waving at you. It is lightweight and has only sufficient features to fulfill anyone’s needs.

The app will help you virtualize the MAC operating system in your Windows. This app is essentially free to download and use. Overall, GreenVBox is effective for personal use. 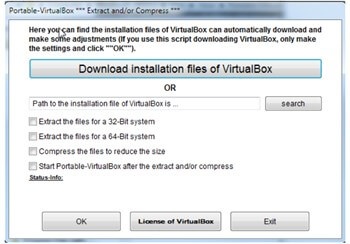 Portable VirtualBox is another powerful emulator on our list. The best part of the app is that you can run the app on your system without truly installing it. Its automatic setting lets you run the MAC on Windows optimally.

The app supports popular languages such as German, Portuguese, Spanish, French, Italian, Chinese, Japanese, and Polish. Even the app allows you to eliminate unwanted language and files, which can shorten the size of the app. 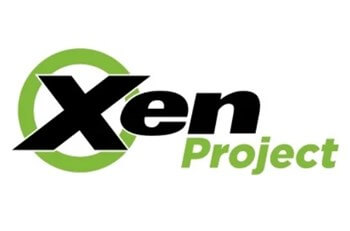 Next on the list, Xen is a well-known emulator in the market. It is primarily used in the MAC operating system, but you can run this virtualization app in Windows to virtualize anything you want, even the MAC.

However, its unique architectural feature provides versatility and customizable, which is bringing the power of virtualization everywhere. Another notable thing is that it is an open-source platform, like others. 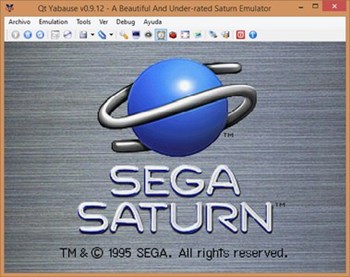 Yabause is another decent emulator, you can use it on your Windows system, regardless of the compatibility of MAC. If someone alters some games between these two operating systems, Yabause will give a decent performance without fuss.

However, the open-source emulator updates its features from time to time to make it more relevant to systems and compatibility. All in all, it is a great choice for games, whereas around 70% of games run perfectly well. 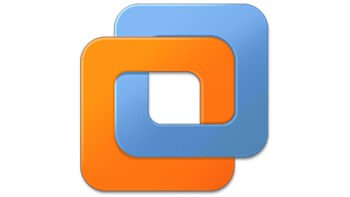 However, installations of VMware on a Windows system are way easier than any other method. Another notable thing is that the software updates its features frequently. And this can provide you with the latest macOS experience.

That’s wrapped up – this is everything you need to know about the best MAC emulators for Windows. I hope you got enough information to run the beautiful MacOS on your Windows system. Out of these eight, which one are you picking? Let me know in the comment section.