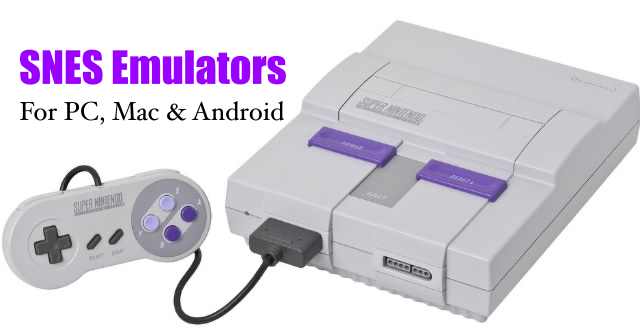 Emulators are always helpful in every situation. You can use mobile apps and games on your PC easily. One can also use emulators to play retro games on mobile phones. Have you ever played classic SNES games like Super Mario from the 90s? If you are a ’90s kid, then you have played. However, as the technology has increased, SNES-style consoles are not being used these days.

All these emulators are almost compatible with all devices. Most of them are free to use, so there is no need to worry about purchasing premium plans. 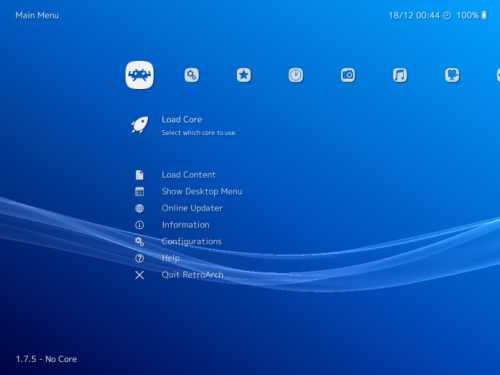 RetroArch is a cross-platform app that can run on the platforms like Windows, Mac OS x, and Linux. It is a unique emulator that supports various platforms like NES, SNES, Sega Master System, Genesis, and more. Using this emulator, you can easily locate and run any ROM files.

Moreover, this emulator lets the users remap the controls, take screenshots, save the state, and load cheats. RetroArch is open-source free software that does not have any ads in between. 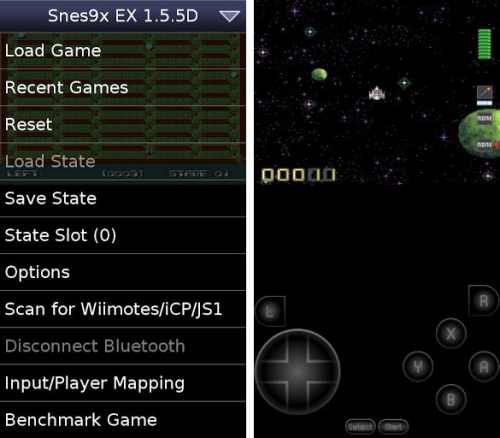 Another best SNES emulator is Snes9x EX+ which is supported on Android devices. It is one of the oldest emulators that run SNES games smoothly. The user interface is very simple and easy to use with all the important features like on-screen controls and save/load states and has support for .smc, .sfc, and zip files.

Snes9x EX+ is open-source software that is completely free to use. It works on Android phones with a processor clocked at 1GHz or more. 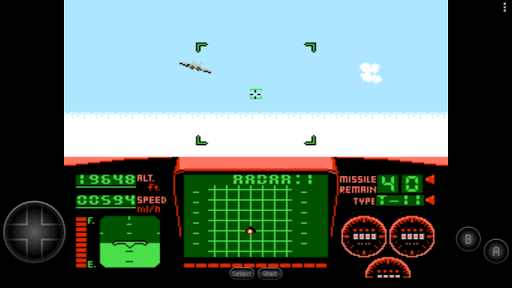 NES.emu is a great emulator for Android that has a 1GHz processor. It offers many amazing features like cheat support, backup and saves state support, on-screen multi-touch controls, and more.

Moreover, it has Bluetooth/USB gamepad and keyboard support, so you can connect a retro-style controller to your device and enjoy it. Using this emulator, you can also play NES games. 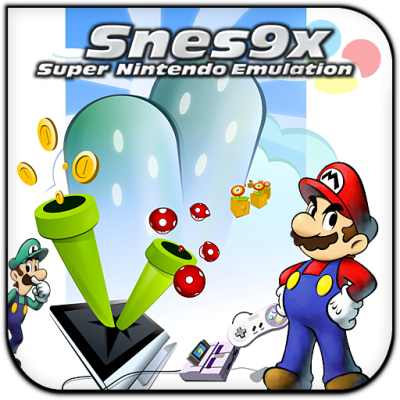 One of the best emulators for Windows 10 works simply and lets users launch the games immediately. SNES9x has the ability to run games flawlessly, even on old hardware. This app is free to use on Windows, macOS, and Linux.

The SNES9x emulator offers features like Output Image processing for best graphics, speed up games, save states to save games, and a recording feature that lets you capture .avi movies. 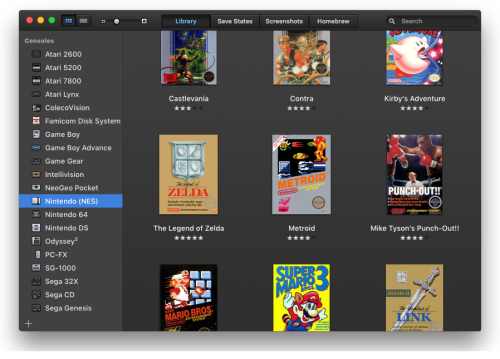 OpenEMU is the SNES emulator for macOS users and it supports many consoles like Nintendo 64, Atari 7800, Game Boy Advance, Sega Genesis, and more. The User Interface of this emulator is very clean and the ROMs are well organized. It allows the users to customize the controls as per their choice.

Moreover, it also scans your PC to locate the games and starts the organization process. One of the best things about this emulator is you can easily run it on old macOS devices with low-end specifications. 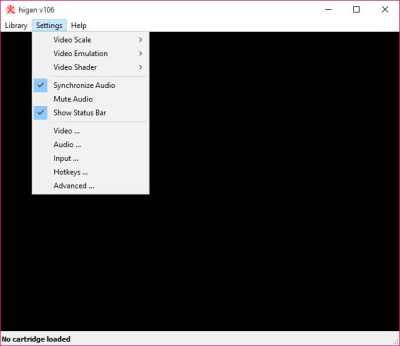 Earlier higan was known as bsnes, an emulator that supports different consoles like SNES. It emulates the original hardware perfectly and offers a great gameplay experience. higan works so well that it is a demanding emulator and doesn’t work properly on low-end devices.

It can run all the released commercial SNES titles, so it has become the perfect choice for SNES games. 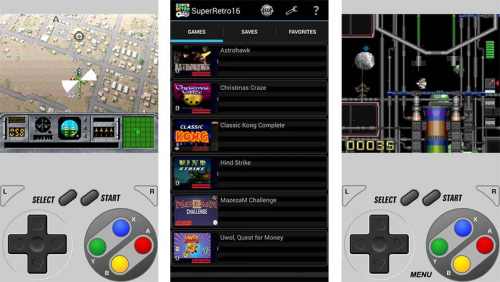 One of the best emulators for Android is SuperRetro 16. It is a feature-rich SNES emulator that helps you to play all the popular retro games. The User Interface and controls of this app follow the original SNES console.

SuperRetro 16 supports Chromecast streaming, by which you can enjoy games on a big screen. It supports all compressed file formats and ROMs. Moreover, you can save the state and continue later from where you left off. 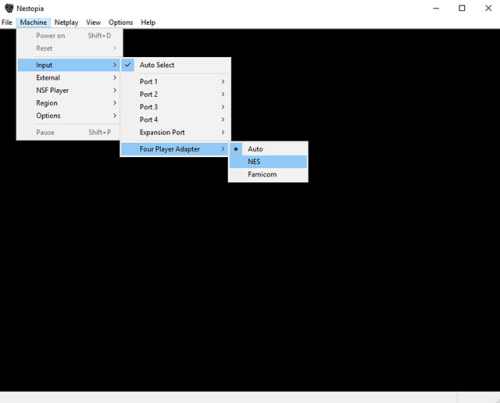 Nestopia emulator allows users to play most NES games. It offers features like texture scaling and net play. However, the developers stopped the development of the app in 2008, so then it brought Nestopia UE. It is an Undead Edition, a RetroArch core emulator that can be used if you don’t want to get into trouble while setting up RetroArch.

It has amazing features like cheat support, Famicom mic support, game-specific custom palettes, and more. Setting up the Nestopia UE is quite simple as it has a simple user interface. The emulator has the support of VSync.