Pokemon is a series of video games and is a popular gaming franchise. If you are a fan of Pokemon shows, then you might like to play games. As it is a video game series, you will not play many games on smartphones. But, there are few Pokemon games available for Android.

There are not many Pokemon games for Android, but here is a collection of a few games you can play on your android smartphone. Some of the games are offline, and some of online. You can easily find these in the play store. Below we also offer a direct link to the game.

Here are a few of the best Pokemon games for android smartphones; all these games are free to download, though some games might have in-app purchases. 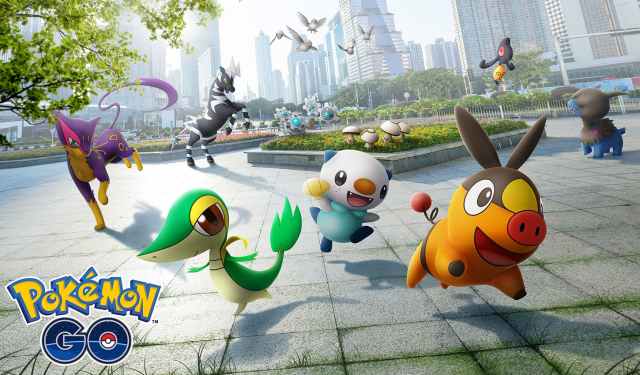 Pokemon Go is one of the most popular games on Android. This game uses your real-world location to catch Pokemon. The game has more than 500 different Pokemon to catch, more PokeStops than ever. Travel to different places and search for new Pokemons, catch them and create your own roster. 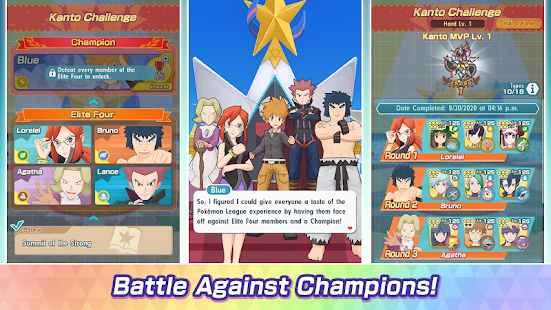 This game is all about the Trainers. Pokemon Masters is a new game option available for Mobile. There will be three vs. three battles with all of your Pokemon simultaneously, and you should team up with other trainers for the battles. In this game, you are not only collecting Pokemon but “Sync Pairs”.

The player can collect gym leaders, elite four members, player characters, and more. It also has a worldwide multiplayer co-op battle where you can join random players or friends. 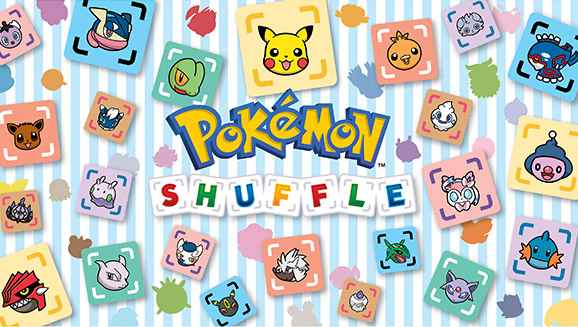 There are simpler games also available, like Pokemon Shuffle mobile. This is the first game that came for mobile. It is a match-three-style game with some battle games. Match up a bunch of shapes to attack the enemy.

If you match more than three shapes, then you get larger attacks. The game is not difficult to play, and it will be fun. We can say this game is like candy crush, where you must brush candies in the same colors. 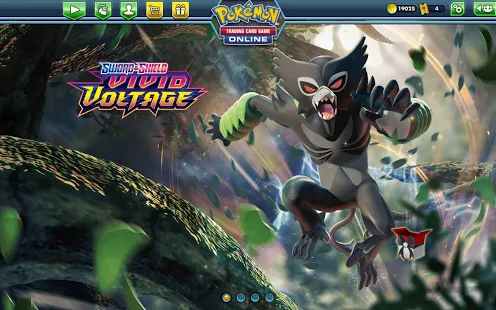 This is the best game for card lovers. Pokemon TCG Online game lets you build your own set of cards and challenge other players. It works similarly to other card games like Hearthstone. There are different modes like Online PvP, AI opponents for non-PvP play, customization elements, and more. 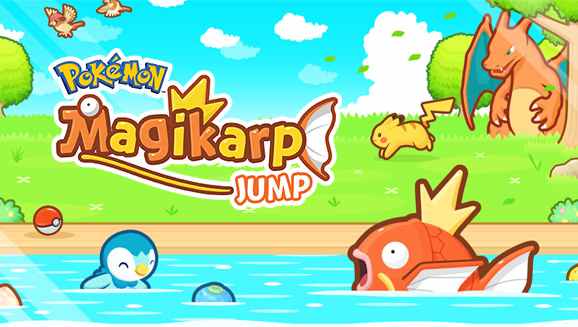 Magikarp Jump is also a simple and easy game loved by many. The player needs to Collect items, train their Magikarp (means yourself), and check how high they can fall.  The higher the jump is, the more tournaments you can win. The game mechanics are simple and can be a little repetitive, but the graphics are adorable. 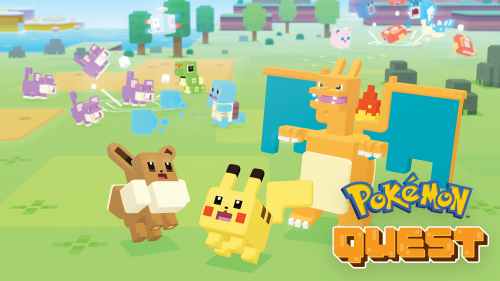 In the Pokemon Quest game, you make a team of blocky-looking Pokemon go on an adventure, select types to get boosts on different levels and cook at your camp to attract more Pokemon to join your team. However, the game’s movement is automatic; you must select when Pokemon attack and what attack they use. 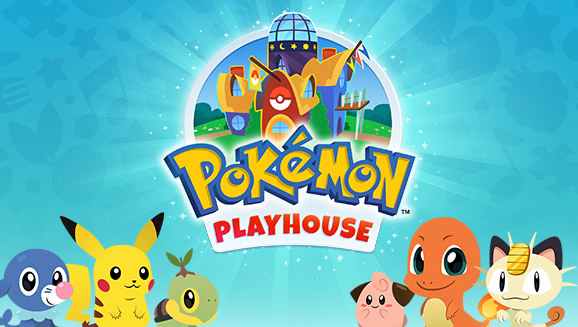 It is a Kid’s game for Pokemon fans. In Pokemon Playhouse, all the kids can interact with all cute Pokemon and explore different locations, like towers, lounges, and outdoor playgrounds.

Every location has different activities for younger Pokemon fans, like identifying Pokemon in the night sky in Search the star activity. It is a free game with no advertisements or in-app purchases. 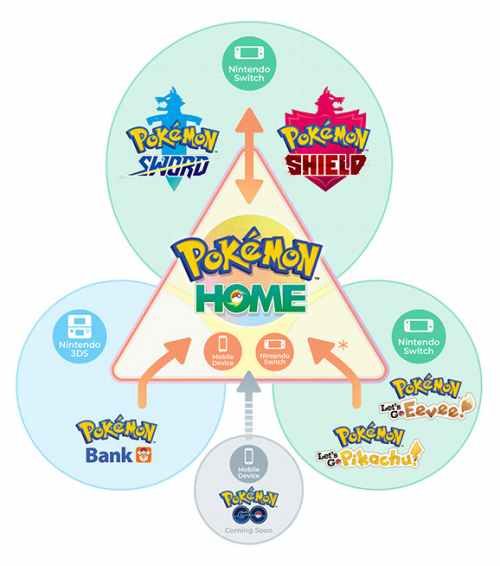 Pokemon Home is not a technical game as it is like an add-on game for other games. In this game, you can send your Pokemon to transfer them between other games. Like, if you have a Pokemon in Alpha Sapphire that you want in Sword or Shield, this app lets you transfer it.

Moreover, it has a Pokedex to track your progress and trade with other players. This app is not free; to run it, you must pay $15.99 per year.

Monster Super League will be a wonderful choice if you seek a Pokemon clone game. FTT Inc., the developer of the popular Android game DC Unchained, has created one of the best Pokemon games available. In the game, you catch Astromon and form the squad to overcome the adversaries in combat.

Moreover, five hundred Astromon are available in the game, waiting to be evolved into greater forms. To battle, all you have to do is hatch eggs, acquire Astromon, gather and evolve them, and then use them in battle. I think you should give it a shot.

You need to play 5 vs. 5 Unite Battle tournaments on a mythological island named Aeos Island, which is claimed to be in the ocean’s uncharted frontier. Each squad of Pokémon will compete to collect the most Aeos energy, score points, and claim victory for their team.