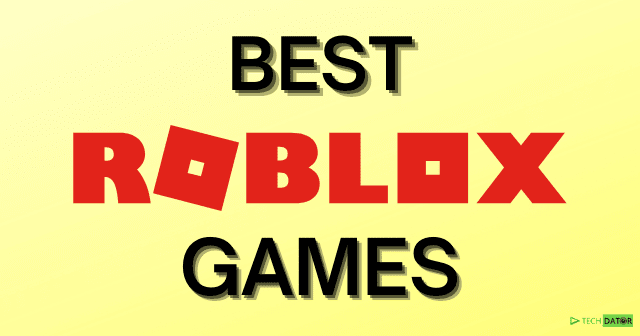 Roblox is a really fun gaming platform where you can play online games created by other users. Roblox is also one of the biggest games in the world. It is also a game creation tool, a social online community, and many other things.

Thanks to all the collaborations, the platform’s user base are constantly growing. There are a lot of free games to play on Roblox. However, finding the best games on Roblox can be a bit stressful.

This guide will find the list of the best Roblox games you must try. You can play these games online and have a great time. So, without further ado, here are the best games you can play on Roblox. 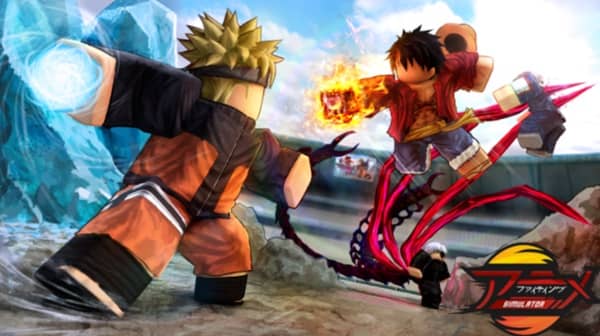 Anime is known for its extraordinary combat scenes and this game takes inspiration from it. As the name suggests, it is a fighting game based on Anime. Although it is not one of the most graphics-heavy games, it provides a great experience.

You can become an anime character in this game and participate in combat. With tons of abilities, items, characters, and customizations to choose from, you can always design that one perfect anime character for combat. If you are an anime fan, then you will love this game. 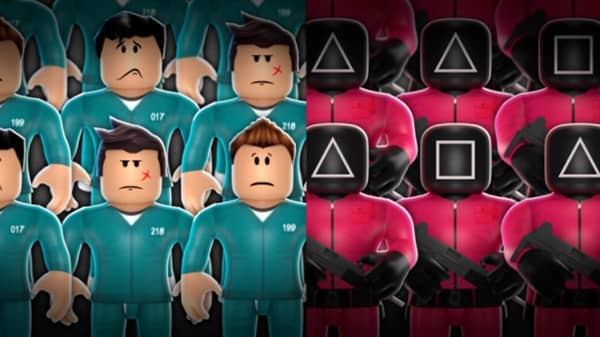 Squid Games is one of the most popular web series on Netflix and has gained a lot of fame worldwide. As a result, you can also participate in Squid Game on Roblox. For anyone who has watched the show, this game is going to be interesting to play. And for those who haven’t watched the series yet, still, this game is a great choice.

Without giving away any major spoilers from the series itself, there are different types of games you have to play and at the end of each stage, players are eliminated. The last man standing wins the game. 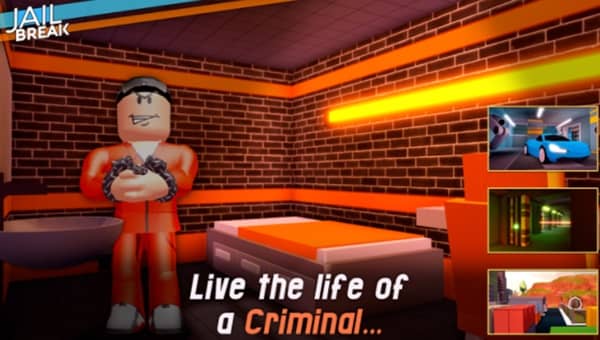 The premise of Jailbreak is quite interesting. Right at the beginning, you can either play as a cop or a prisoner. If you select to become the latter, you must try escaping prison. After that, you can commit crimes to gain rewards and points.

If you become a cop, you will be equipped with a gun, taser, and other equipment to catch the prisoners. The game is quite similar to GTA but is wrapped in a more comic skin and a little kid-friendly too. 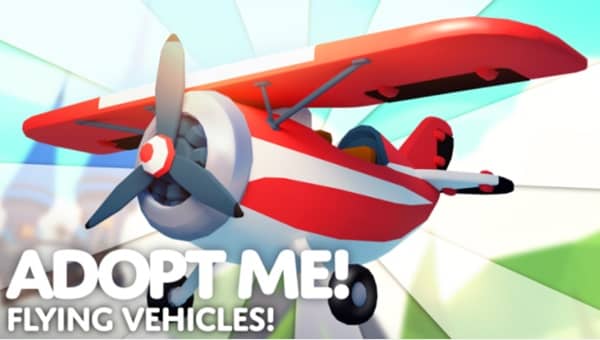 Adopt Me! is one of the best games to play on Roblox. The game is so popular that originally it was developed by just two people, but now it is handled by a team of 30 people. The aim was to create a game for players to form families with friends, as either parents or children.

In this game, you can adopt cute little pets, which is about raising, dressing, and caring for that pet. One can build a home and then decorate it for the pet. On the fun side, you can also trade animals with other players if you do not like your pet or want another one. This game is surely going to keep you busy and occupied, so definitely try it out. 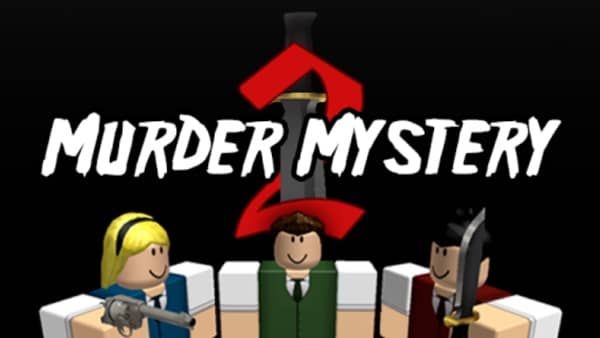 If mystery games are your favorite genre, this game is definitely for you. This can be a really fun and addictive game for many. It is an arena battler and in the beginning, players are given a chance to select the map they like to play on. Then they are given three different roles: innocent, sheriff, and murderer.

It is one of those games where you have to play it to feel it. The murderer and sheriff are armed characters. They pose as anonymous innocents. The sheriffs are supposed to protect the innocents from getting murdered. It is quite fun to play and immersive. 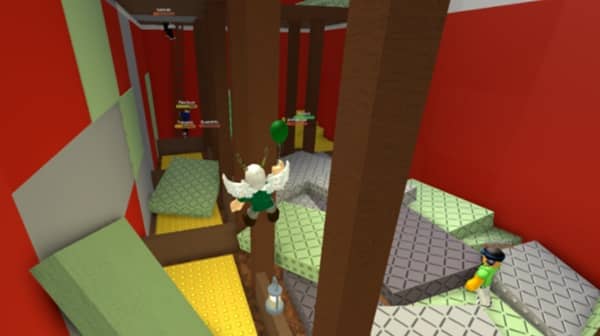 This game has that PUBG vibes to it. In this game, you must fight for your dear life against many elements and find shelter wherever possible. Although you will not be fighting other players in this game, there will be a lot of natural disasters in this game that are going to try to kill you. 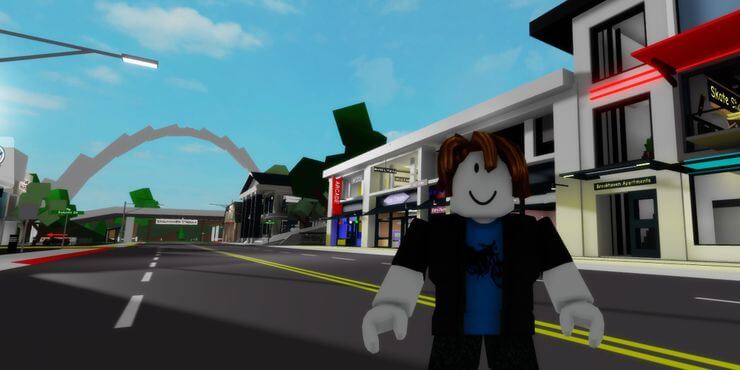 In the history of Roblox, Brookhaven ranks among the top games. It’s also one of the most popular Roblox games, with nearly 20 billion total visits.

The focus of the game is cooperative roleplaying with tens of thousands of other players in a virtual environment. Now more than ever, people can live independently, from owning their own homes and cars to engaging in meaningful and entertaining work. 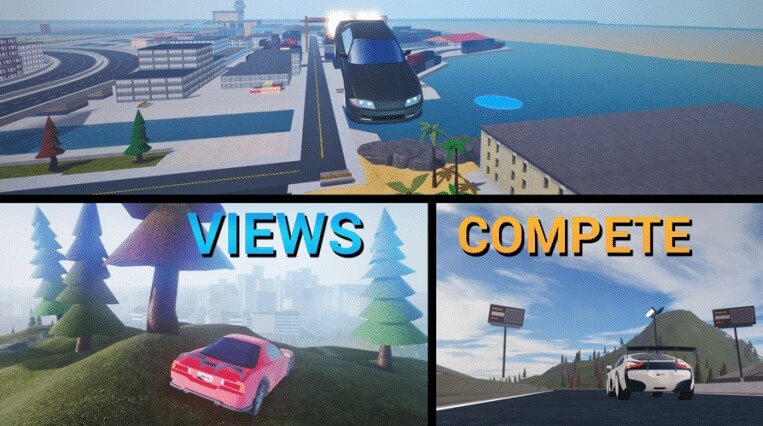 Perhaps the most popular mobile Roblox game is Vehicle Simulator. This Roblox racing game features a sizable open world where players may race, test drive, and practice with various vehicles.

To advance, you must win races and collect awards. These coins can be used to buy brand-new vehicles in the future. Success in racing is directly proportional to the driver’s competence and vehicle quality.