Screensavers look very cool when you need your computer round the clock. Several types of screensavers are different from the traditional ones. They show the real beauty of your display. With dynamic movements, they look awesome on your screen. So, here are some awesome screensavers for windows.

Screensavers were designed to protect the Early CRT(Cathode Ray Tube) monitors from a fault called “phosphor burn-in.” They have problems, especially the monochrome ones with the same image displayed for a long time. But screensavers are still popular because of the interesting and attractive patterns they show while you’re away.

I’m sure most of you are not using CRT tube monitors. However, this shouldn’t stop you from using a great screensaver! So here are some great options if you’re looking for screensaver options for your windows machine 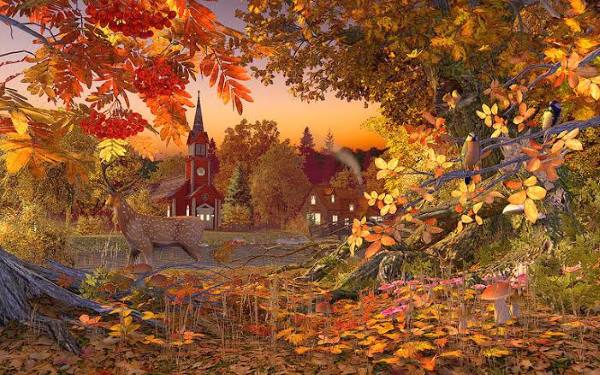 A Seasonal-themed screensaver is one of the oldest screensavers. Everyone likes it; hence this theme is quite popular. Autumn Wonderland 3D is an awesome screensaver as it is a perfect blend of colors that pop on display. It has an analog clock at the bottom with golden hues of fall. 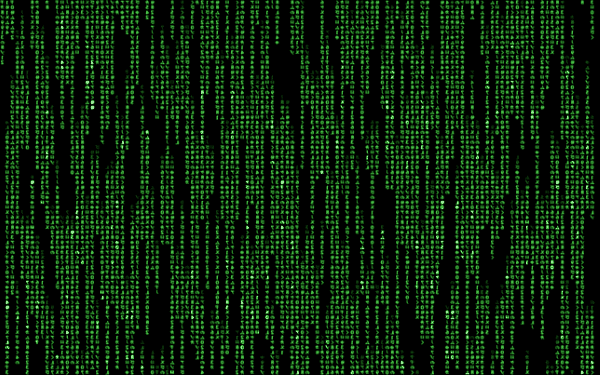 A 90s legendary movie, ‘The Matrix’ inspired this screen saver. Another Matrix looks like codes and binary numbers falling from the upside. The speed of the fall is customizable. This is a cool screensaver that programmers and hackers love a lot. 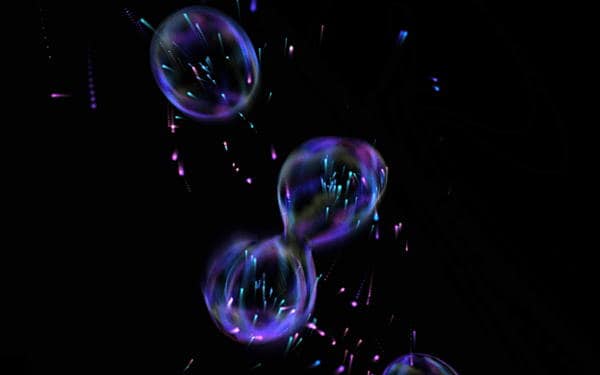 Helios screensaver comprises smooth purple bubbles bouncing and spinning on the screen. You can change the number of bubbles on the screen and the frame limit. It is an awesome screensaver and attracts one’s eyes very easily. 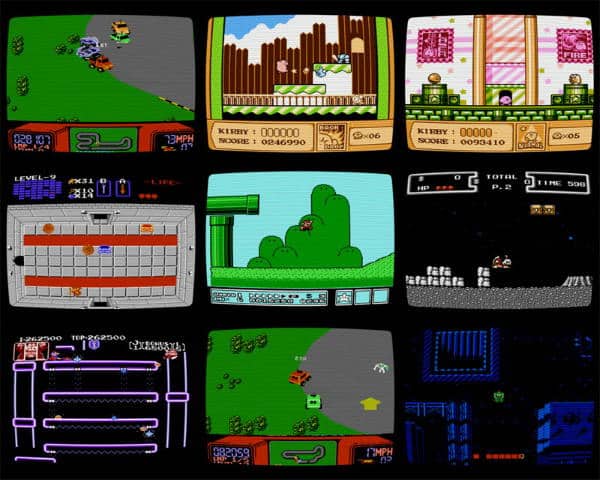 NES plays the random pictures of the NES game on your screen as a screen saver. The NES screen saver will make your screen saver look like gameplay if you download the ROM collection. If you are a big fan of all style games, give it a try. 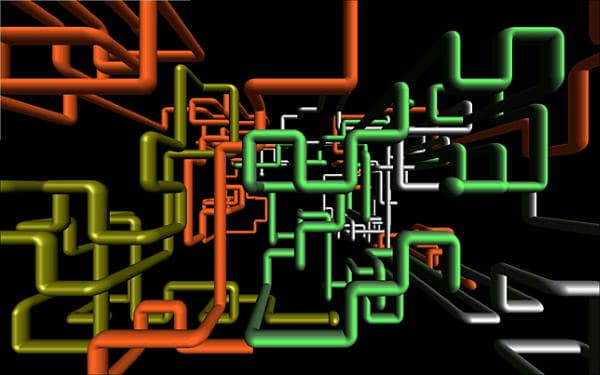 3D pipes are one of the oldest screen savers. In this, Pipes collide and join to form an endless channel. It looks very addicting. You will see colorful pipes like snakes moving on your screen. 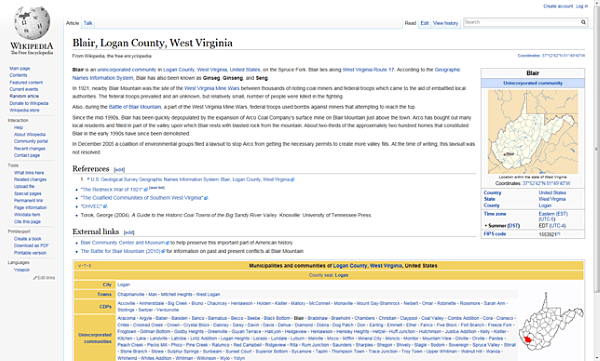 If you like finding information from google, Wikipedia is one of the best sites. But not everyone knows that it looks very cool as a screen saver. We have listed it in the top 10 awesome screen savers for the windows list as it is quite different.

Just take the screenshot of the data you want as a screen saver and personalize it. Wikipedia Windows screensaver can also help you learn something by seeing it from time to time as a screen saver. 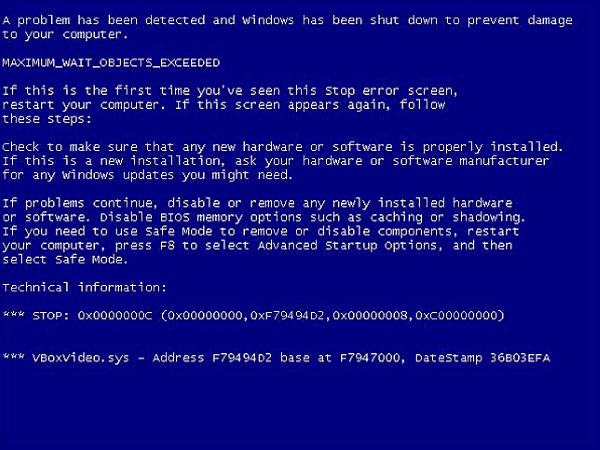 This screen saver starts a loop of words and errors on the screen. Its blue background makes it look like the computer is hacked or collapsed. It is great fun to prank someone. This fakes the system boot and BSOD errors. The user feels horrified and seems confused by seeing this Windows screensaver. If you love pranks, try this for once. 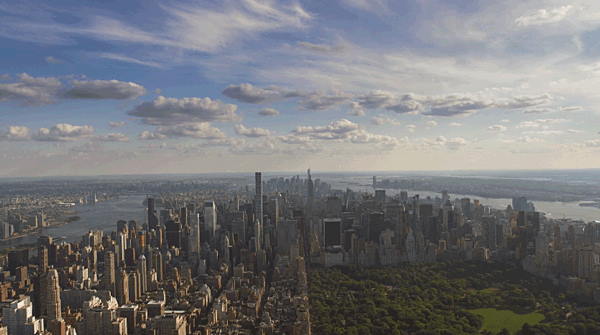 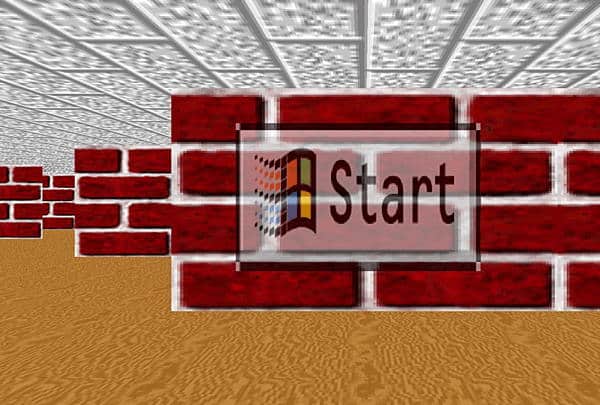 This is a classic screensaver everyone remembers. 3D Maze is one of the most loved screen savers. In these weird shapes and wall flow on the screen, it seems like you are running through them. You can also change the wallpapers. 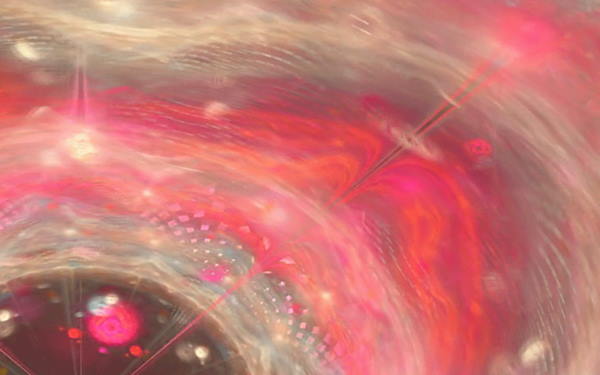 Electric sheep is one of the most addictive screen savers. It is trippy as lights of different colors are seen flowing throughout the screens. It is the perfect software to check the pixels and screen quality. This screen saver will easily be installed after running a small setup. Just an executable setup and you are ready for action. 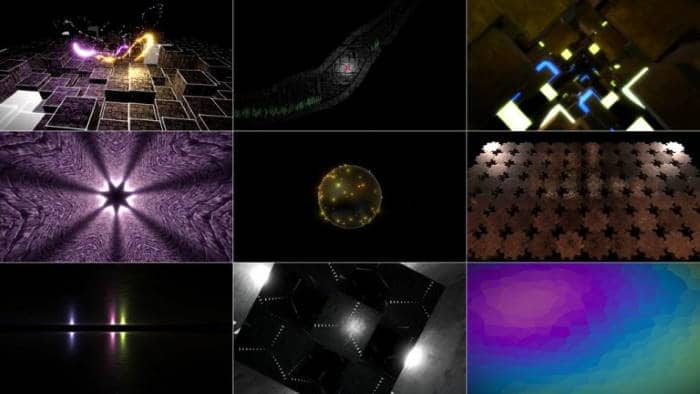 Plane9 is an impressive screensaver for Windows 10 that comes with amazing visuals. This great 3D visualizer offers 250+ pretty-looking scenes that pop out on your display.  More interestingly, plane9 flows in real time along with any music you play. Moreover, you can combine the scenes to get an unlimited smooth graphical flow in the background. 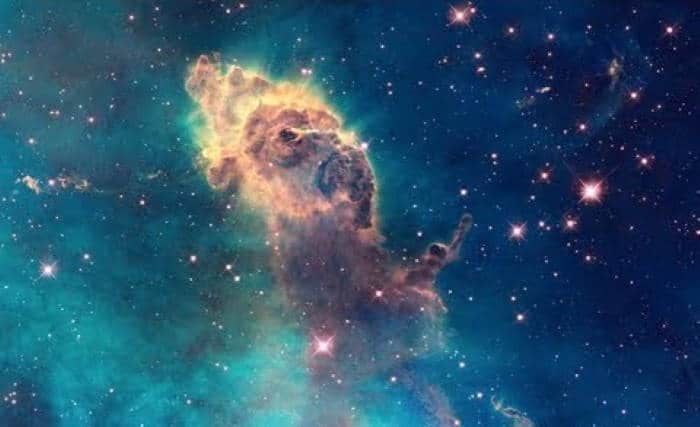 Remember about the Hubble Space Telescope? The IMAX Hubble 3D narrates a chronicle of the mission to repair the same telescope. It features some breathtaking pictures captured during that incident. The images are taken directly from the Hubble website. The beautiful slow-motion flow of these images further adds a sense of excitement as you watch.

Many of us use screen savers when our computers are not in use; therefore, there is a myth that screen savers save energy. Sometimes, it uses even more energy. Running some screen savers is quite heavy, affecting productivity and increasing electricity consumption. Many screen savers work on the internet, so they need an active internet connection.

So this brings us to the end of this list. We hope you like these awesome windows screensavers that we mentioned. Which screensaver do you like the most? Let us know in the comment section below.