Since we all rely much on the internet day-by-day, securing our online connections is becoming the utmost priority. But, unfortunately, when you are learning online, Netflix streaming, or only chatting, there are chances of someone eavesdropping on our conversations or trying to steal your sensitive information covertly. And to avoid such things from happening, VPNs stand on the frontlines to safeguard your online activities.

While most VPN services have a free plan, they’re often limited with either number of connections, total bandwidth, or features you can access. So picking a paid plan is inevitable. But how do you choose the best VPN deal? Several VPN providers are out there, all offering more or less the same services. We’re here to help you choose the best VPN deal according to your preferences. Let’s check;

NordVPN is praised for its features to price ratio, bringing much value to the customer. It has an extensive network of 5,700+ servers running all corners of the world and follows all the required security protocols to hide your traffic.

It’s got a kill switch to stop your internet connections whenever there’s a sudden network drop and even has an in-built malware blocker. These are essential to avoid any spyware or snoopers breaching your privacy.

NordVPN divides its network as Speciality and Normal Servers, where both show speed inconsistencies. NordVPN has a simple interface to browse through and point out the specialty servers whenever available. You can connect to them for better speeds.

It supports all platforms, like Android, iOS, Linux, macOS, Windows, and even routers. You hook up to six devices with a single subscription at a time. And as said, NordVPN is a proclaimed winner in offering the best value to its price. The service is currently running a 70% off deal, giving the subscription at just $3.49/month if you pick the long-term plan for three years.

NordVPN is also betting on a 30-day money-back guarantee so that you can try and continue the service if satisfied. In addition, there’s all-time support via live chat and email to get your back whenever needed. So, give it a try.

It justifies its name for being the fastest VPN service. We’ve seen network speeds bumping better than any other service. ExpressVPN is best known for its wide range of servers (3000+) across 160 locations in 94 countries. Since that’s widespread, it can give more choices and better speeds for having at least one nearest server to you. 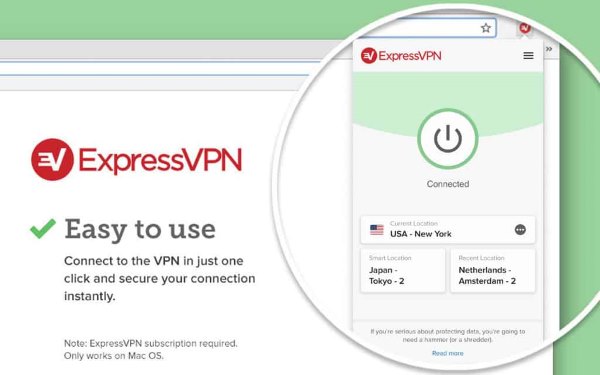 It supports all required security protocols and is best for steaming content. You can unblock any restricted content by changing locations. While it doesn’t have an in-built adblocker, it has a skill switch to save whenever a sudden connection drops.

It supports all kinds of devices like iOS, Android, Mac, Linux, TV, router, and even gaming consoles like PlayStation and Xbox! It’s available both as an application and as a browser extension. You can connect up to five devices at a time.

When it comes to pricing, ExpressVPN isn’t that friendly. An annual plan could cost you $8.32/month, borne. But if you go for the short term, that raises nearly $13/month. Yet, it depicts the reason why it costs more. The speed and security are your priority, and for ExpressVPN too.

Ivacy isn’t something that can be ignored. This VPN has fairly spread its 1000+ servers across 100+ locations, giving moderate speeds for downloading or P2P torrenting. It’s suitable for content unblocking and streaming without any buffers. It maintains a no-logging policy, all required protocols, and standards like 256-Bit Encryption, IPsec, and IKEV. 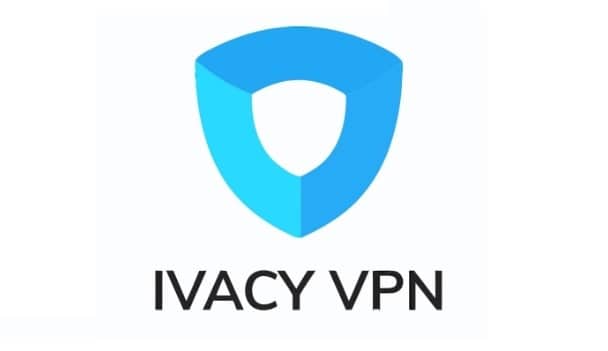 The glad thing is, it comes with an in-built malware blocker and a killswitch. In addition, there’s no cap for the bandwidth you can use to connect up to ten devices simultaneously! It’s even got a dedicated Kodi app to stream content. If not for all these, you can attract for its pricing offers.

Ivacy is currently running an exclusive long-term plan of 5 years, which brings down the monthly cost of this VPN to $1.16. This totals to less than $70 for five years! If interested, you can also add a Dedicated IP (for $120) or Port Forwarding ($60) options. And even without them, Ivacy is also throwing a free premium password manager along with the general plan. So what more do you want?

The one that’s adding other features to make its price reasonable. There are accusations of IPVanish keeping logs and handing them over to Homeland Security, but after investigations, it came clean. So, it’s even internally tested by authorities and the public to be reviewed. Apart from this, it’s got all essential VPN protocols and security standards to be suggested.

IPVanish does have a long list of servers, killswitch, and smooth navigation. Its clients are supported on all types of devices and are fast. A good thing here is it bundles free cloud storage from SugarSync worth 250GB along with any plan you buy, and that makes it expensive, like $6.49/month for the annual plan. But it’s still worthy in terms of features and security.

It follows industry-set standards to protect you but lacks a few features like split tunneling and ad-blocking. But, fret not; it’s got many other features to impress you. 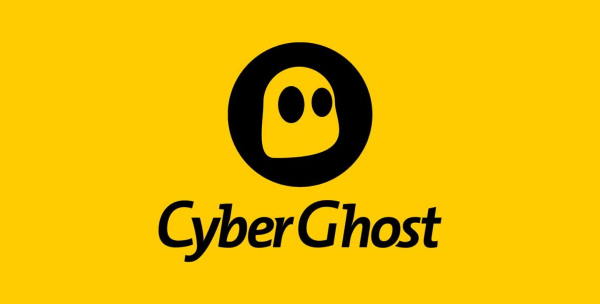 It’s too for content unblocking IP protection and can even hook up to 7 devices at a time. Though it’s got over 6,300 servers, it still falls short in a speed test. Yet, it’s excellent for having a kill switch, needed security, and quick, anonymous browsing.

And if there’s any reason to pick CyberGhost, it should be an attractive price. Compared to the long-term plan, it’s even below the NordVPN, falling to just $2.75/month in the 3-year plan. So, if there’s any VPN handy for accessing public networks or simply unblocking content, this is your choice.

Along with NordVPN and CyberGhost, Surfshark is well-known in the industry for its cheap pricing. This is yet another simple VPN that satisfies all the required standards and has enough features to be listed here. Its plans include site blocking, killswitch, multi hopping, split tunneling, etc. 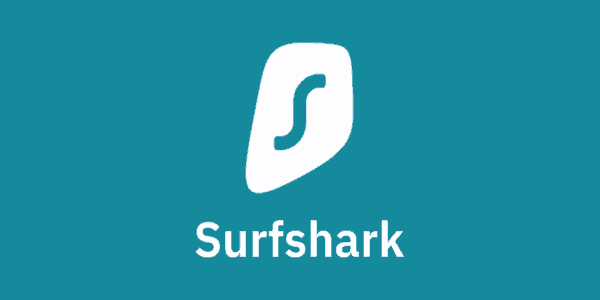 It’s got a good speed and network range of 1000+ servers across 60+ nations. It supports all the VPN protocols and has apps for all devices, including browser extensions. And the big reasons to pick Surfshark over any other VPN are the number of devices supporting and pricing.

Surfshark lets you connect an unlimited number of devices for a price of just $1.99/month if you choose a 2-year plan! That’s great of all the VPNs listed above, but we see a few notable features like more extensive server choices and higher speeds in other VPNs. Yet, Surfshark is best for quick, anonymous surfing.