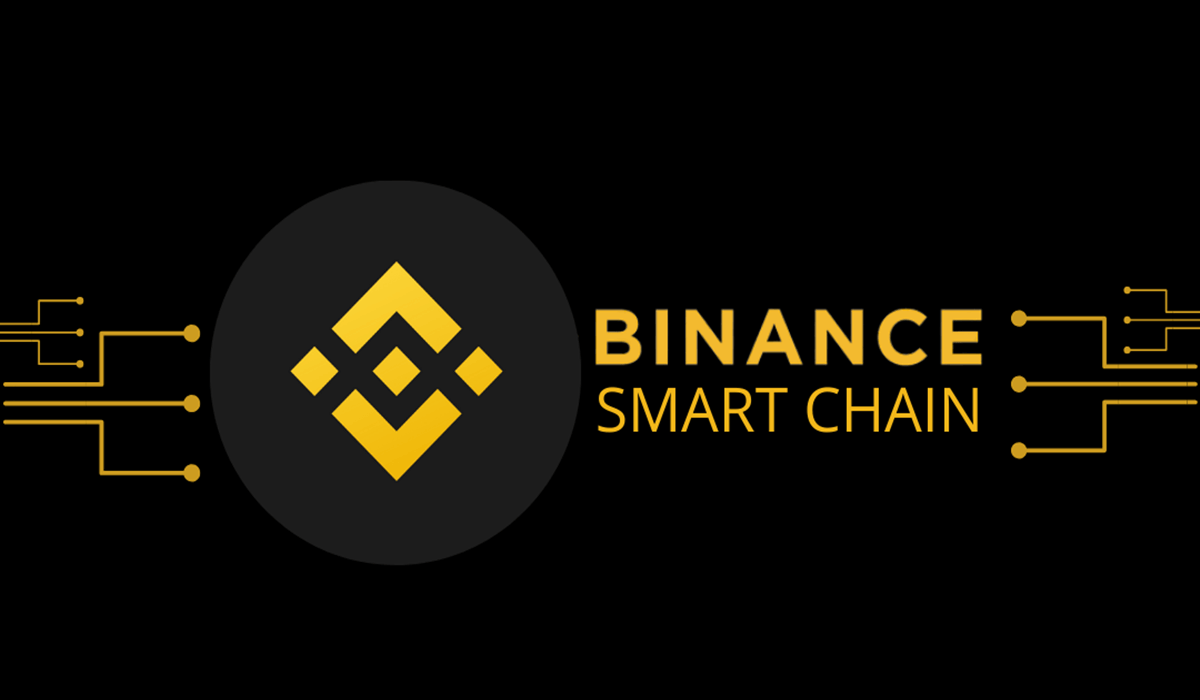 On the 6th of October afternoon, suspicious activity was detected on the Binance Smart Chain (BNB) that led the operator – Binance, to halt operations and start investigating.

It’s revealed that an exploit in the chain led to some hackers stealing over $550 million worth of cryptocurrencies from Binance Smart Chain and spreading them to other pools for money laundering. Binance asked the validators to suspend operations on its Chain.

While Binance is known for its reliability in cryptocurrency transactions, the platform has an exploit in its native blockchain – Binance Smart Chain (BNB), that led to over half a billion worth of cryptocurrencies being stolen now.

This was detected at 2:30 PM EST, with the attacker’s wallet receiving two transactions [1, 2] of 1,000,000 BNB each. The transfers amount to over $566 million in total value and contain various coins like Ethereum, Polygon, BNB Chain, Avalanche, Fantom, Arbitrum, and Optimism.

Soon, the hackers started spreading these coins to other liquidity pools to launder them. Well, the total value of the hack is yet to be determined. And to the estimates that had gone by, this could become the world’s largest or second-largest blockchain hack in history.

After realizing the hack at 6:19 PM EST, Binance suspended the BNB Smart Chain and started investigating the incident. Soon at 7:51 PM EST, the CEO of Binance explained that an exploit was used in the BSC Token Hub to transfer the BNB and asked all validators to suspend the Binance Smart Chain.

An exploit on a cross-chain bridge, BSC Token Hub, resulted in extra BNB. We have asked all validators to temporarily suspend BSC. The issue is contained now. Your funds are safe. We apologize for the inconvenience and will provide further updates accordingly.

Though the majority of stolen funds remain on the BNB Smart Chain – and still inaccessible to the hacker – Binance estimates that $70M to $80M were taken off-chain. It’s now working with partners in the cryptocurrency community to recourse, while $7 million of the stolen funds from off-chain have already been frozen.