The reason for this sudden rally is attributed to the news from Amazon, which is speculated to enter the cryptocurrency space by accepting them as payment. 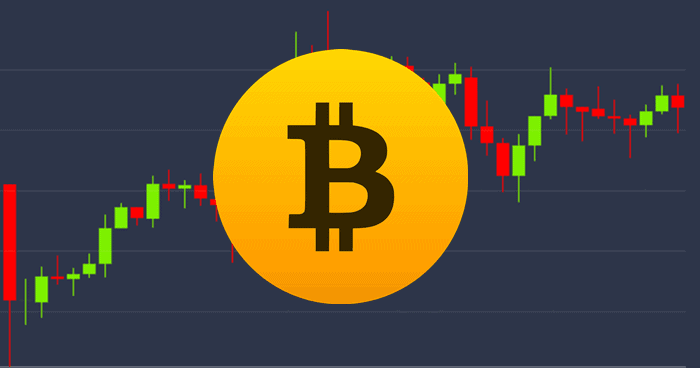 With constant threats from various regulators and influencers, the cryptocurrency market has been bearish for a while. If not, the whole industry was in threat at an instance.

But now, it recovered by a significant rise driven by news from Amazon and few other factors. As seen on various cryptocurrency exchanges, the price of Bitcoin has risen to a sharp 14% spike in the early hours of Monday, sitting at around $39,000.

This was drawn back by 1,000 and is now trading around $38,000 in most exchanges. Behind Bitcoin, other altcoins like Ethereum, Dogecoin, Litecoin, etc., have rallied with at least 4-5% spikes.

And this growth is attributed to the speculation that the world’s largest retail online marketplace – Amazon, is entering the space! Last week, Amazon posted a job listing looking for a digital currency product lead for their company, exploring new payment options for their e-commerce platform.

Analysts say that this news triggered the spike today, and coupled with few words from influencers like Elon Musk and Cathie Wood. Tesla’s chief, Elon Musk, said that he’s holding a fair amount of cryptocurrencies in his portfolio, including Bitcoin and Dogecoin.

And also said Tesla and SpaceX have some too. Further, Ark Investment Management LLC’s Cathie Wood said that corporations should consider adding Bitcoin to their balance sheets.

All these pushed the sentiments of cryptocurrency investors, where more than $700 million of Bitcoin shorts were liquidated on Monday, as per Bybt.com.

Also, there’s a significant surge in Bitcoin futures, with over 1,000 contracts changing hands in a 10-minute trading window.