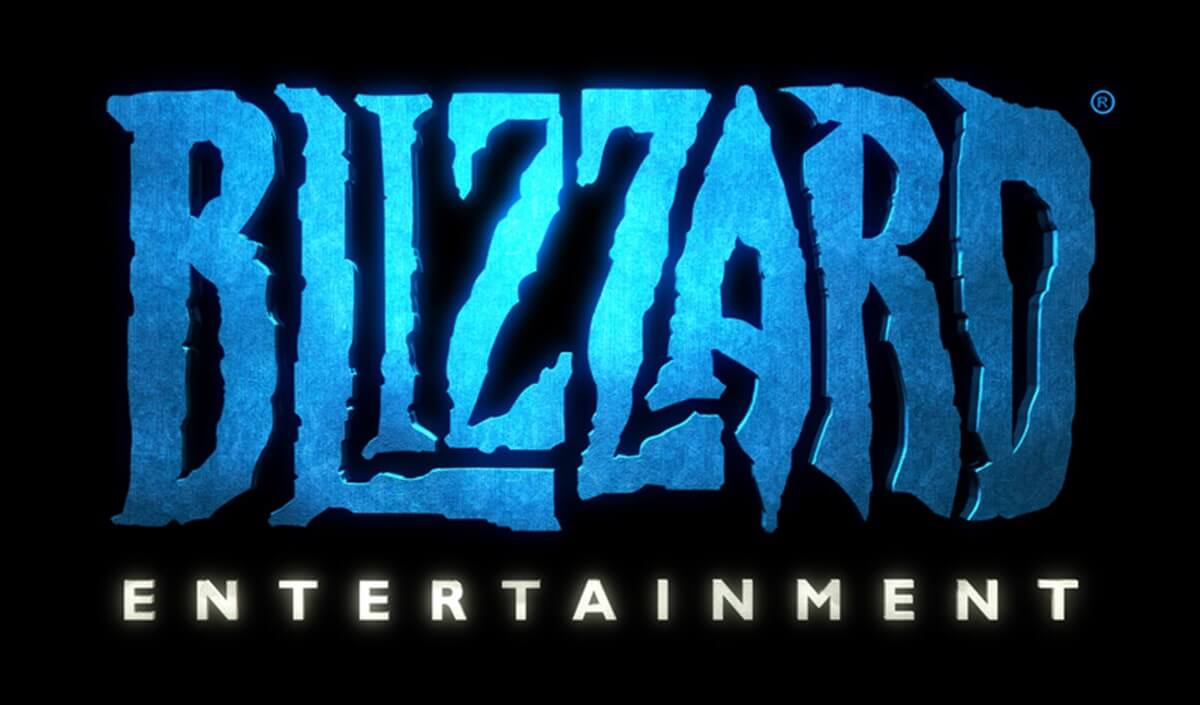 With the Overwatch 2 launch going unexpectedly, Blizzard came out with an announcement to entice depressed fans.

The maker announced a freebie program that’d give players free skins and health points and even double their XP points. The company is yet to announce a date for this giveaway but said people logging into the game on this window would have the items automatically added to their collection.

Overwatch 2 had some highly anticipated fans but was ruined by the maker Blizzard in a number of ways. The launch of this game encountered a number of issues – including the DDoS attacks and internal bugs, that wholesomely ruined the initial experience.

Blizzard itself admitted that Overwatch 2’s launch had not met its expectations. Though it has made a lot of progress since then, it still has bugs to work on. Meanwhile, to cool down the community, Blizzard announced a new giveaway program for the players.

When #Overwatch2 launch is bumpy you make it up to players 😤

Besides making progress on bug fixes & stabilization, we've got goodies to share with all players

This includes several Double Match XP weekends – letting players rake up doubled points, a Cursed Captain Reaper Legendary skin, and a Health Pack Weapon Charm. Well, the skins are only for those who at least log in to the game between October 25th and the end of Season One.

Blizzard said it’ll announce specific dates for the other events soon while promising to deploy more stability updates and monitor closely for emerging issues. Starting off, Blizzard will roll out a patch later this week and will track the known issues on a public list forum.

Well, players claim to find more bugs than the maker has acknowledged, with some reporting problems regarding specific characters in the game, like Mei, whose ice wall has been behaving inconsistently. Earlier, Blizzard had to pull out two heroes from the game to address a few bugs in the ability kits.