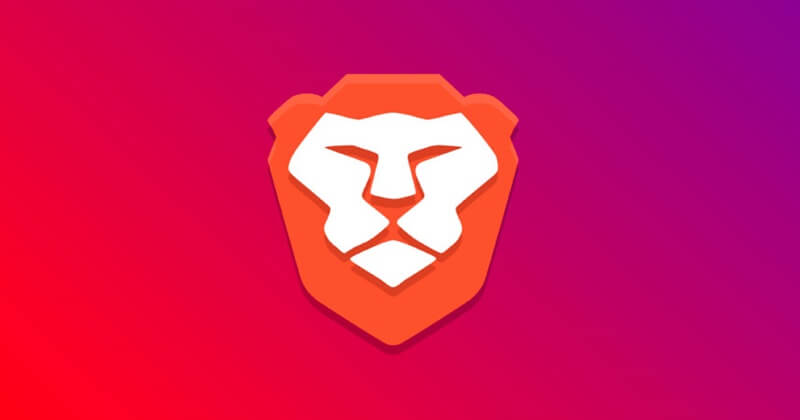 To let users learn about how companies track their web interests, Brave released a new “Privacy Hub” in its iOS app. While some are new, few are already available in the desktop clients of Brave.

The new Privacy Hub section contains information on trackers and what type of data websites collect from us, and why. Further, Brave added Fingerprint protection and Certificate Viewer features to empower users’ web privacy.

Brave is one of the several web browsers that rose to prominence among people who’re frustrated with the regular data tracking browsers like Chrome. Brave names itself as the best privacy-focused browser that aims to protect users’ privacy and data security on the web.

In this pursuit, the company announced Privacy Hub for its iOS client (v1.38), where it feeds information about how web tracking is done by websites and what Brave’s doing to stop it. The section also shows what the companies and publishers do with the personal data collected from your device.

One specific thing among them is the tracker summary, where Brave shows if a blocked tracker is collecting data like the email or location for advertising purposes. Also, it links them to specific companies and publishers behind them.

Further, there’s a Fingerprinting protection to mask your actual identity to the trackers, thus making their work more difficult. Brave adds “mall amounts of randomization to finger-printable APIs” to trick websites by providing random IDs without breaking them.

Finally, there’s Certificate Viewer support to let users check a webpage certificate’s authenticity and advanced information about it. This feature is already available in the desktop app of Brave and now coming to the iOS app. Brave is now available for macOS, Windows, Android, and Linux, with more privacy features in the pipeline.