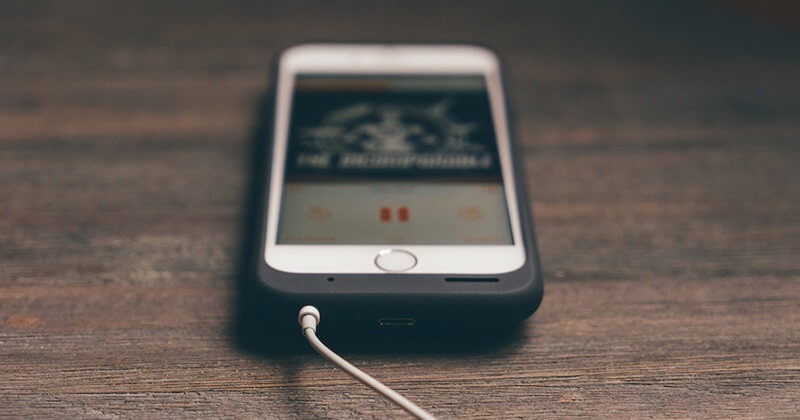 At last, Brazil has taken the ultimate decision it can take over Apple’s case of selling iPhones without chargers – by banning them!

The Brazilian Ministry of Justice and Public Security has also imposed a fine of $2.3 million against Apple for continuing to sell iPhones without a charger. Though the company is defending its stance by citing environmental reasons, the Brazilian government isn’t satisfied with the reason.

Banning All iPhones Without Chargers

Apple’s decision not to bundle charging bricks and earbuds along with the iPhones it sells had drawn great criticism when it started doing since 2020 – with the iPhone 12 series. The company has long been saying it’s for the environmental cause, claiming that most of its users have an iPhone charger already, so there’s the point in selling an extra one.

Instead, it asks users to buy a new charger with extra watts if they desire – seemingly a cross-selling. Apple also stated that not bundling the extra chargers will reduce the e-waste, plus shrinking the packaging box – thereby reducing the carbon footprint!

And with the Brazilian government sees this as tied selling – where a manufacturer sells a product without an essential item for its actual functioning, thus pressuring the consumer to buy that extra product for additional money.

As this practice is illegal in most countries, the Brazilian government has long been pushing Apple to include the charger in the box. Apple has received multiple penalties in this case in the past, yet it’s not changing the course.

So now, as an ultimate rule, Brazil’s Ministry of Justice and Public Security has ordered a ban on the sale of iPhones without chargers in their box. This may apply to all the iPhones since iPhone 12 series – from where Apple started this practice.

Also, the company was ordered to pay a fresh penalty of R$ 12,275,500 ($2.3 million) by the Brazilian government. The Senacon – Brazil’s equivalent to US FCC, has long argued that Apple’s environmental reasons for not bundling a charger with the phone are unreasonable and suggested the company can do it in other means – like following a USB-C standard for its iPhones, which the whole industry is following.